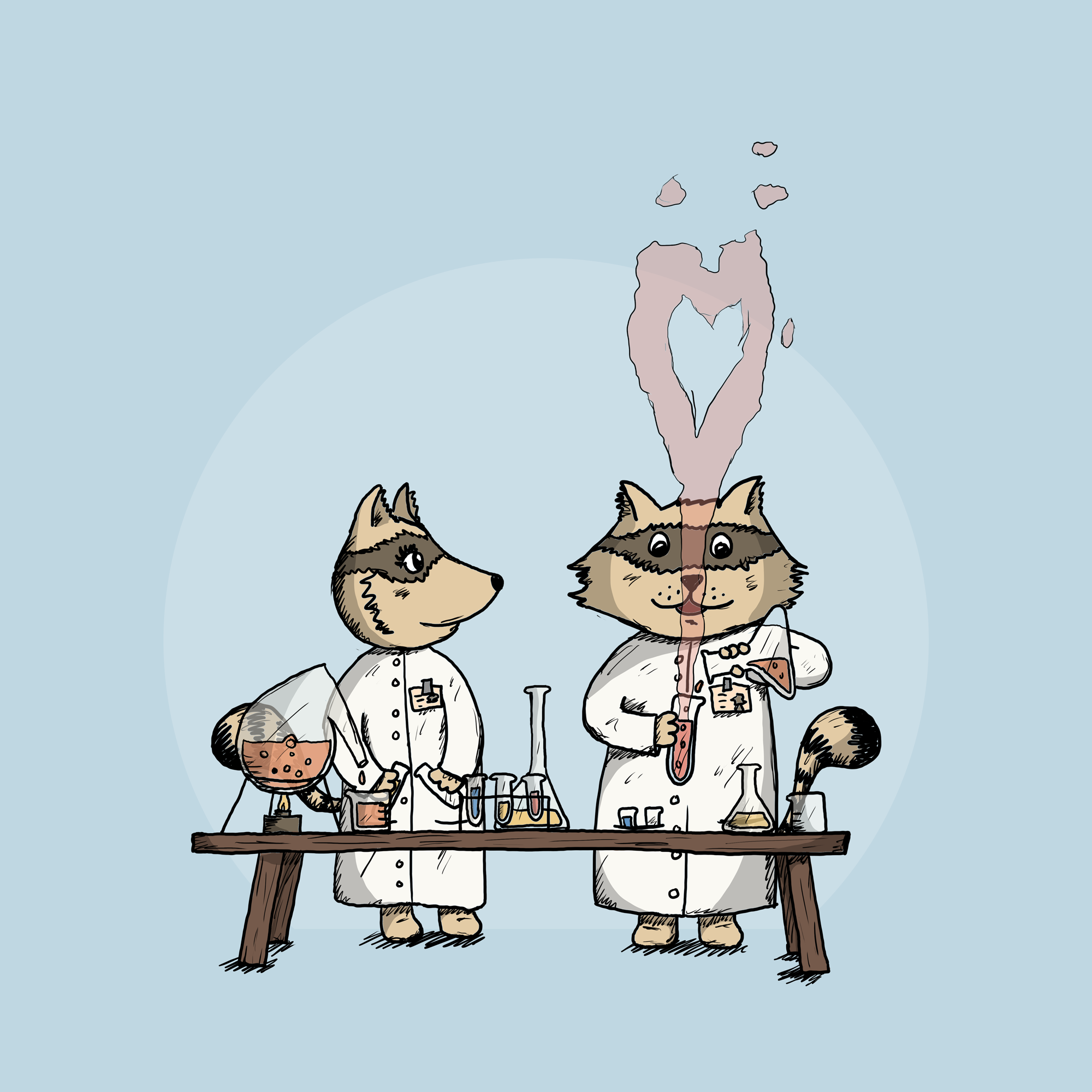 Her: Don’t you think it’s weird that we’re acting like a couple when we’re not really one?
Him: Ours is a relationship of convenience.
Her: I’m just a substitute for her, aren’t I?
Him: It sounds bad when you say it like that.

She ceases contact with him by the end of the year, only engaging in the cordial exchange of pleasantries, where necessary.

Him: Before we go any further with this dinner, I… I just wanted to apologise.
Her: For?
Him: For everything I said and did in the past.
Her: What… took you so long?
Him: I did a lot of thinking when I was training overseas… and well, it’s always difficult to apologise to someone you know you’ve let down.
Her: If you should know, I never held it against you.

Before they bid farewell that evening, she hugs him, only to see a look of genuine surprise on his face after she pulls away.

Her: I’ve realised that you’ve not been asking me out of late.
Him: Well, I don’t see the need to.
Her: Should I be concerned?
Him: Actually… I think this isn’t working out. It’s probably me – I can’t do relationships. And I think there’s a disparity in our feelings for each other.
Her: I understand. So… what exactly do you feel for me?
Him: I don’t know. But I think… I’m fond of you.

But she knows that his heart and soul belong in the skies – they were never hers to keep.

Her: So, have you reconsidered us as a possibility again?
Him: Yes I have. But it wouldn’t be fair to you.
Her: How so?
Him: I know you like me a lot more than I do you. And if we were to get together, it would possibly be a one-way street. That’d be unfair to you.
Her: You know, at times I suspect that my residual affection for you is stopping me from getting into other relationships – well, not that there are any in sight, to begin with.
Him: Oh dear.

She’d always known that her affection for him could never be reciprocated in the same manner.
But she secretly hoped for a miracle. That he might come around some day.

Her: Brilliant. The professor thinks we’re an item.
Him: Tell her it’s an occupational hazard.
Her: It must be the awesome chemistry we emanate.
Him: More like bickering, haha.

It’s taken her long enough to come to terms with the fact that they’re better off as friends. She’s seen him at his most unkempt; he’s seen her sans make-up; they crack crude jokes and engage in easy banter – he was never so comfortable with her when they were (quasi) romantically involved.

And so. She finds herself, falling yet again.