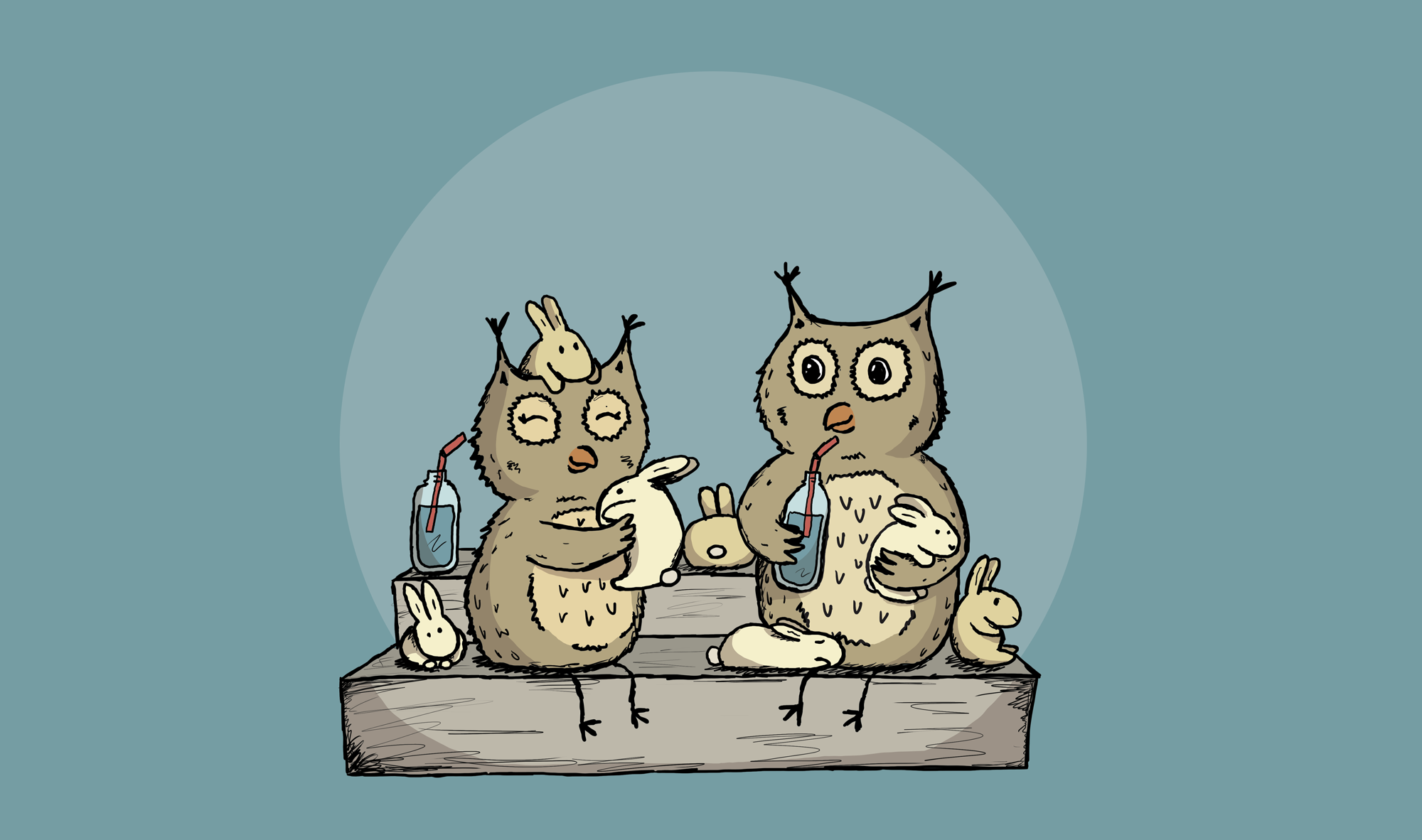 ’This is the most depressing thing’ she said as we walked through the tunnel under the railway. ’EVER’ she continued.

She was right. There had been a fence closing off a part of the tunnel a couple of years ago, a fence we’d managed to squeeze through to get to the part of the tunnelsystem with all the rabbits. That fence had been replaced by a solid concrete wall and the tunnel was now dissapointingly void of rabbits.

As we continued out the other side, we did get a glimpse of the rabbits and a sense of relief and joy swept over us. The rabbits weren’t gone, it was just more inconvenient to access them.

We passed the castle in search of shade and found ourselves at a small canal.

’Where ARE we?’ she asked ’I don’t think I’ve seen this place before’.

The question of where soon became irrelevant as we found a flight of stairs leading down into the water. We sat down and began watching the boats and kayaks and people standing on surfboards passing us in the canal.

Some people passing by looked like families, others were lovers or friends or colleagues. One boat had men laying across the stern, their big bellies bobbing with the motion of the vessel, looking like seals on a beach.

Suddenly, the tranquility of the canal was interrupted when the backwash from one of the crafts swept one of our water bottles into the canal. Panic ensued.

We tried to reach the bottle but it was too far our in the canal.

’Try to act normal’ she told me as more boats were approaching. ’We don’t want to look like we don’t know what we’re doing’. Though, of course we didn’t know what we were doing.

We desperately tried to find a long twig or stick or anything to help us reach the bottle, but to no avail.

’HOW can there not be any sticks around here’ she exclaimed and took one step out in the canal trying to reach the bottle with a small twig. She was mere inches from success.

I found a loose piece of a tree stump and handed it to her. It was sturdy but not too heavy, and certainly longer than her twig.

’If you hold my hand, you’ll be able to lean further out in the canal without falling’ I told her and grabbed her hand. To onlookers, this must have looked like an obvious setup for an accidental bath but her tree stump swinging skills and balance was better than that.

Within seconds both she and her water bottle were back on shore and we could return to watching the people on the canal.

’We achieved something here today’ she said. I nodded in agreement.