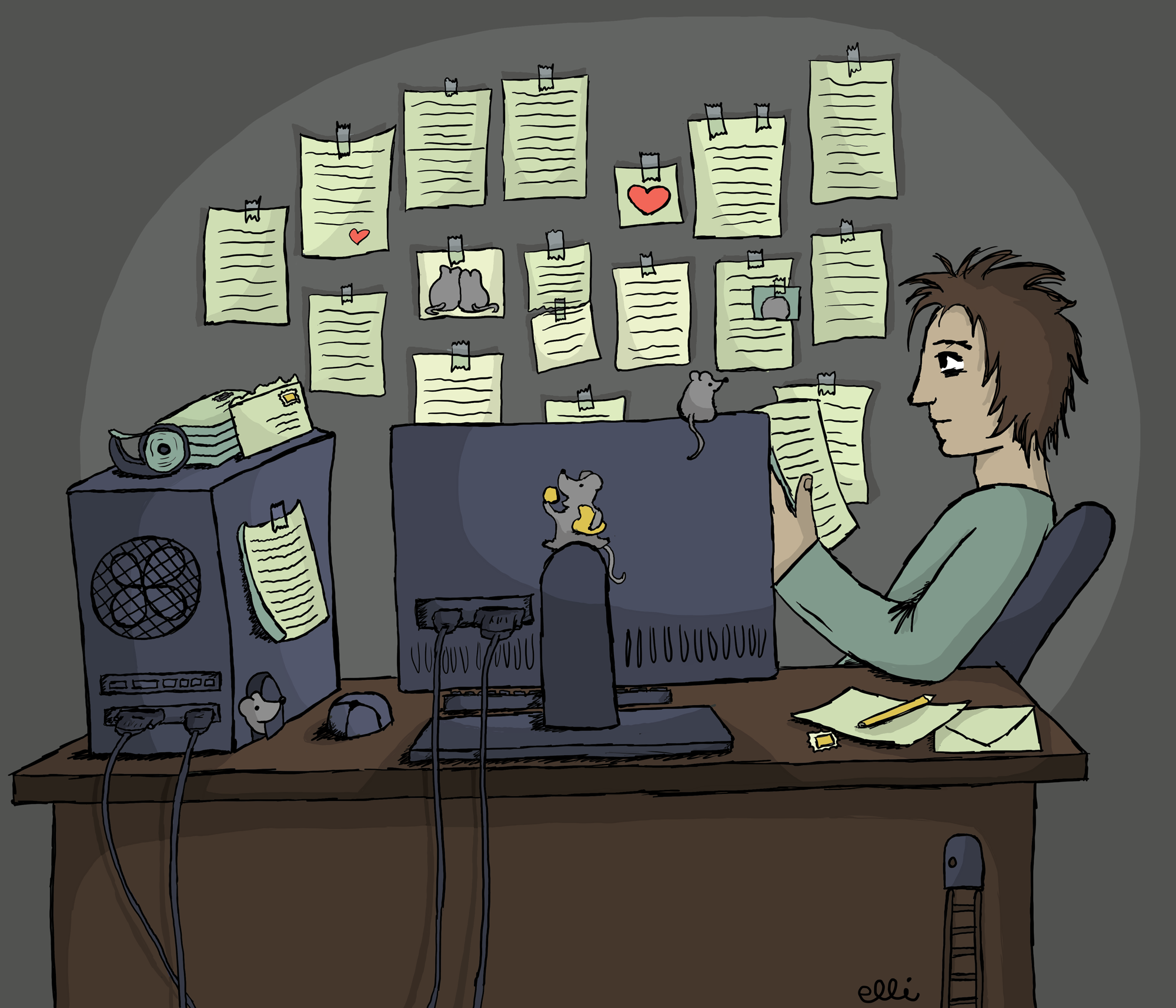 There was this wierd kind of guy I knew a while back. He was average looking, had a shit job, spending all cash on rent, just following the rules of society.

In the standardized world he acts like a normal citizen but where he really shines is in the virtual reality, the internet, the dark net etc.

I met him around 5-6 years ago, in school. The first day he noticed me. There was something about the way he looked at me, I just felt something sparked between us instantly. He is the wierd guy that only speaks a bit of the truth everytime, he keeps lots of secrets, doesn’t tell the whole story but still acts like he is. That is exactly what I love about this guy, he never tells the whole story, there is always more to him, the closer you get, the more of his life i revealed.

We still keep in touch, quite a lot actually. Well, I’ve been keeping in touch, he fell off the grid for a while, almost felt like a year when I look back now, don’t want or can remember every little detail. I kept in touch however, didn’t want him to just run away without telling me the continuation of the story, his story, his life.

What he doesn’t know is that I will never let him go, as they say, death will do us apart, our story will end together when we both have told our full stories to eachother.