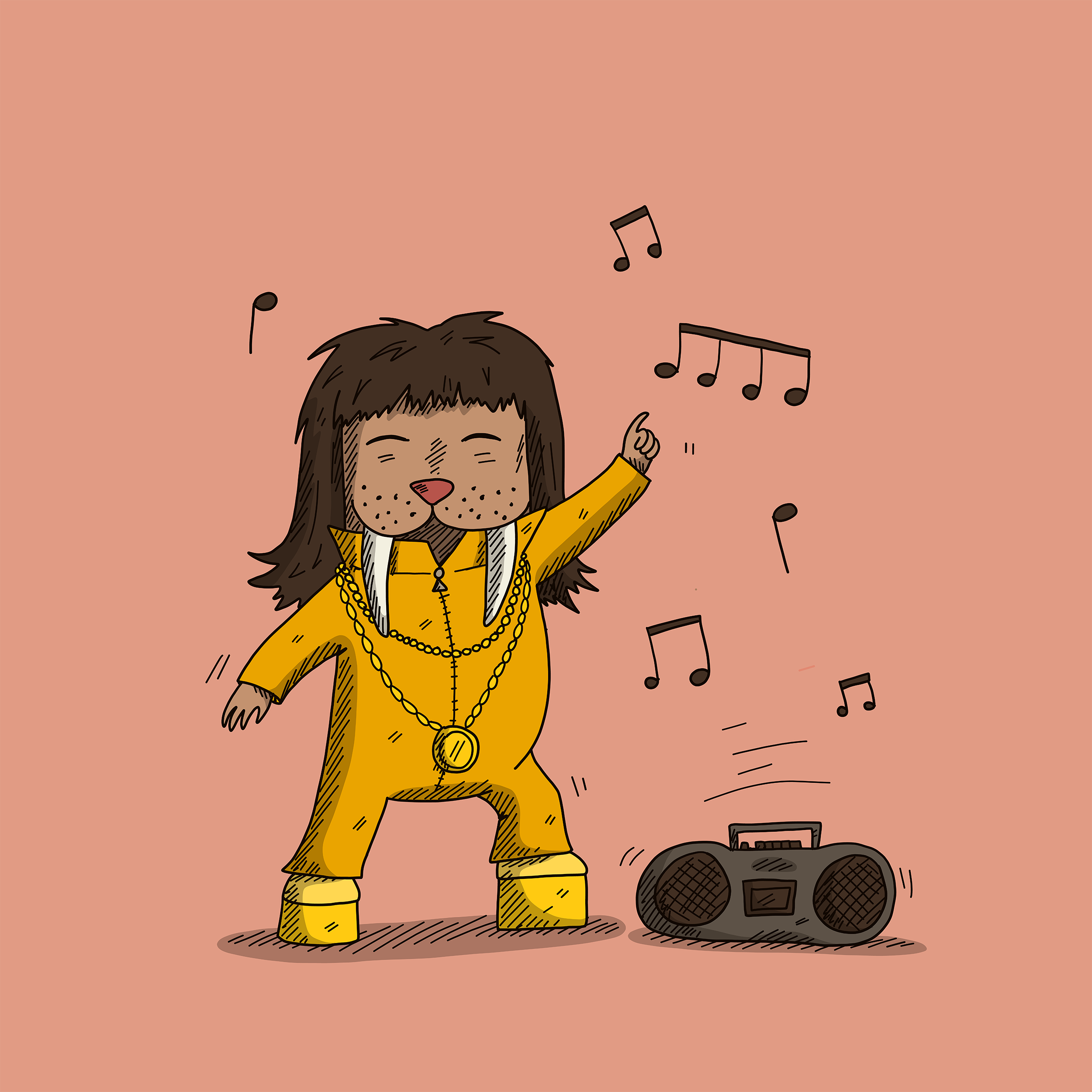 Gary Radiomac was quite the man. His black mullet, aviator glasses, and manly jawline were all classic trademarks. As for clothes- well, Gary liked to change things up a bit. Sometimes, he would wear his blue and white shirt with white bell-bottoms, accompanied by classic loafers. But when Gary was feeling particularly funky, he would put on his golden jumpsuit and platform shoes, close his office door and blast the full Saturday Night Fever soundtrack for all to hear. Sometimes, his assistant Carol would tell him to keep the volume down, because of a meeting outside. Ha. Gary didn’t listen her. He was the boss, man. Editor of The Daily Man Newspaper since 72´, the year of his birth, nobody told him what to do. He was king. Oh yeah.