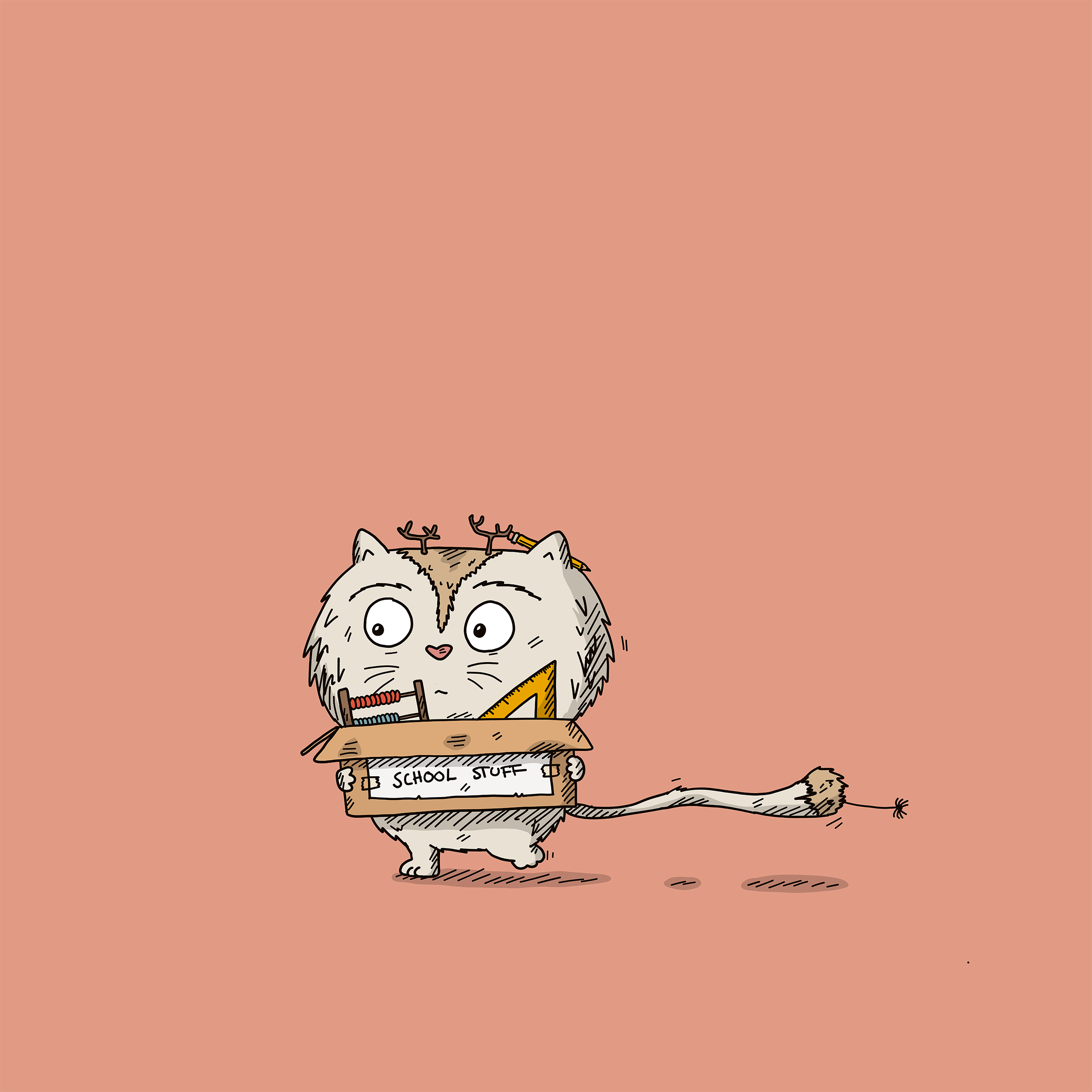 Chrysanthemum was not a particularly nice cat, despite her mother’s best attempts at raising her. She would scratch and hiss and just generally be unpleasant to be around. The only person who actually liked her was the sweet little kitten that lived next door. Her name was Pansy and she would follow Chrysanthemum around from dawn to dusk, mewing quietly. This annoyed Chrysanthemum greatly, but she put up with Pansy for some unknown reason, allowing her to go everywhere with her. One day, Pansy brought some friends with her. Their names were Basil, Clover and Daffodil, and they too followed Chrysanthemum around all day. Slowly this group grew and grew, until there were nearly fifty kittens following Chrysanthemum around as she went about her business. It was quite a sight to see as she stalked down the street, her band of followers skipping happily behind her. One day they didn’t show up. Puzzled and slightly worried, Chrysanthemum knocked on Pansy door, learning from her mother that today was there first day of school. Chrysanthemum was heartbroken. For days she barricaded herself in her house, refusing to leave for anyone or anything. Eventually she decided what she had to do. She did not leave her house for many more months, and the noise coming from it allowed nobody on her street to get a wink of sleep. Finally, she emerged, revealing what she had been tirelessly working on. A school!