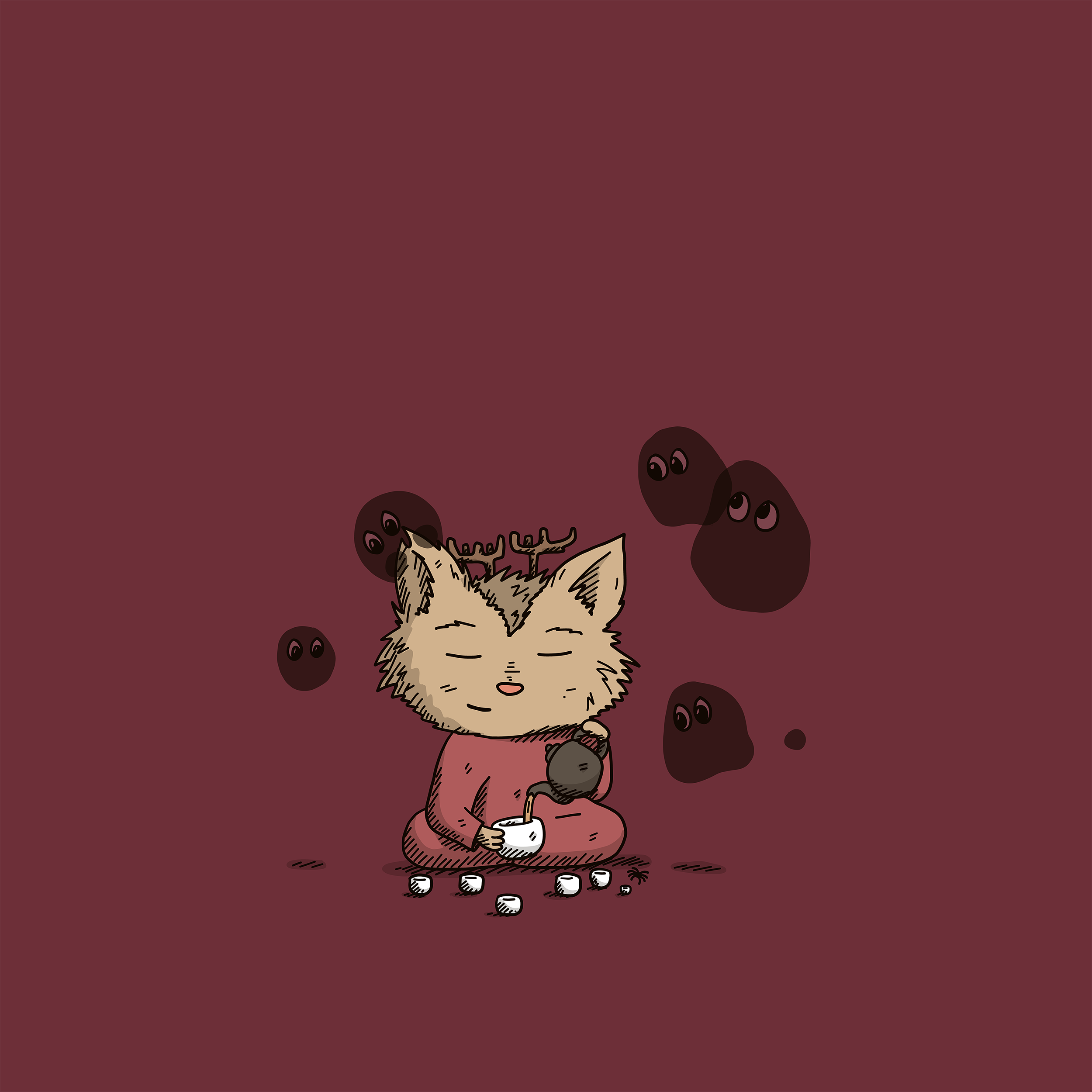 One time I was in bed and heard a knock at my door at my grandparents house. This took place at almost 2:40Am. Every night I stayed and was up on my tablet. The room was dark. The bed frame was backed against the wall and the door was to my right. I never investigated the knocking eversince I saw a figure on their stair way around the same time of opening the door. My grandparents were sleep. The dog was outside. The black cat was in the hallway and it was dark outside with only a copper lit colored light post. I tried to go back to sleep but it got louder to the point I turned the TV on. 5 minutes in, the TV shut off. I left my grandparents lamp on and fell asleep listening to vocaloid music. The next morning I didn’t wake up till 12 in the afternoon. Later that day my mother picked me up to take me home. I told her about what I experienced and she said it was probably a guardian angel trying to speak to me. This meant nothing to me cause I was getting bullied at school by my classmates until she told me she had a fear of the paranormal. For one time when she was little, she woke up around 2am and couldn’t move. She tried to shrug it off and get her mind off of it but was then dragged out of her room and was left sobbing and her family was very confused about the event in her perspective.

Ever since then, I’ve developed a connection with the lost souls that followed me since birth and there were plenty.