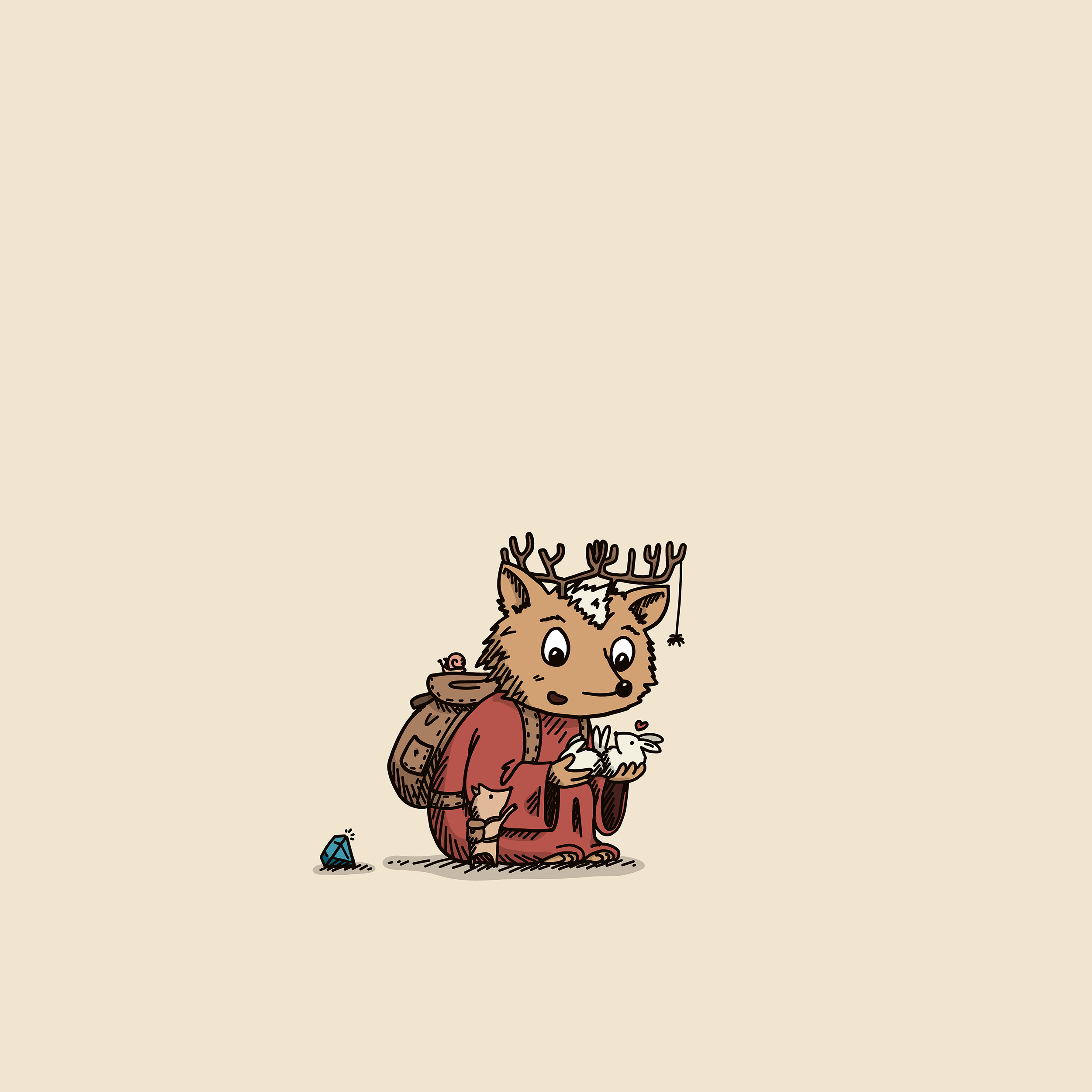 You would think that it would take something extraordinary, like a wand or some special phrase, to make magic happen. At least, that’s what I always thought. But she had none of those constrains. The only thing that gave her away was the small flash of excitement in her eyes as she began seeing the world from her fantastical perspective. If you were perceptive enough, and if she deemed you worthy, she would let you peek inside her world where boundaries were defined by the edges of her inventiveness. Surely, it was just a trick of the mind and most of the things she did conjure up were mundane objects like string or sticks. Sometimes, however, she would go beyond, making balls of fire radiating with heat or cuddly animals for us to pet. She would do this from time to time, even in rooms filled with strangers, to show to me that she could, that her willpower and imagination was strong enough to free me from the manacles of the mundane, in only for brief magical a moment.