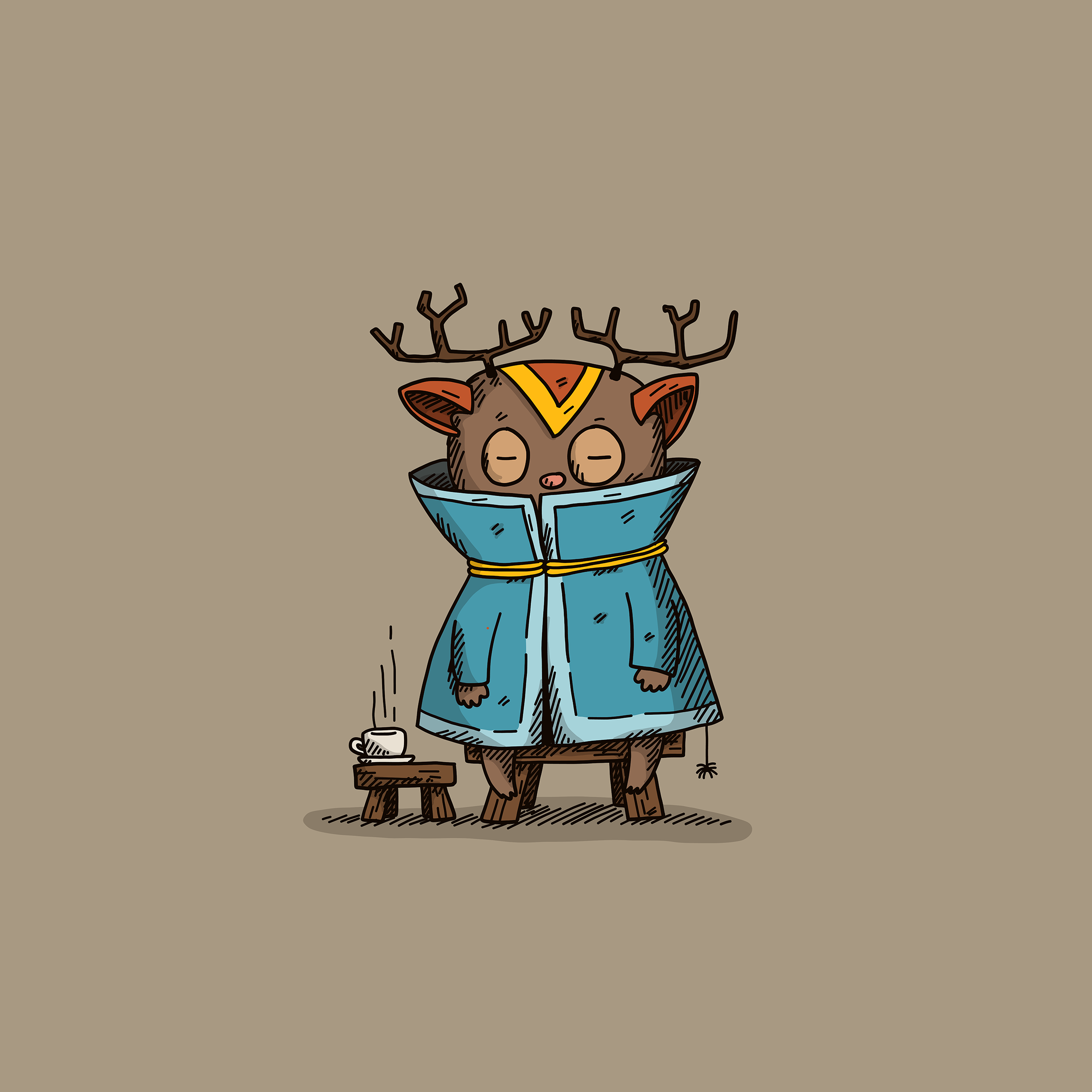 For most woman , her life must go through a stage of turning from a girl to a mother. In recent years, more and more woman are engaging in important work in big company. For them ,personal value and self identification begin to be more important than before. So when an educated working women begin as a mother ,she will enter a special period that must stay around the baby all day time and can do nothing as before and she also will lose much time for staying alone and enjoying herself.

Lady M is an very typical example. Before she has children,she is a chief manager of a telecom firm, leading several subordinates,and always go shopping in Mall and having afternoon tea everyday. One afternoon ,she came in my cafe，taking with her little baby. At first ,she order an cheese cake and coffee for herself and milk for baby. Once she sit down to begin her coffee ,the baby began to cry, with the crying louder and louder. She began to be worried and tried to console the baby. But it doesn’t work, the baby began choked and breathed with difficulty. She became helpless and try to calm down the baby but failed ,She hold the baby to home for help. After half an hour, she came back with calm.

She order an cheese cake and coffee again and sit down herself alone . For a while ,she began to weep alone，sitting in the corner. She was so sad that we cant do anything and say anything of comforting words. I understand why she wept. Maybe she just wanted to enjoying a happy afternoon tea herself. But this wish came to nothing. It was disturbed by baby’s crying and choking. She was so helpless at this special period, She can’t go to work as before and also can’t act as a almighty mother. She felt useless of herself .
But even she was in such an awful period，the cafe was an quiet harbour for her，where she can burst into tears and her trapped emotion was released after that afternoon. In front of her family and baby ,she can’t cry suddenly and need to pretend to be strong ,kind,warm. But at here,in the cafe ,even in a short time,she can be herself.