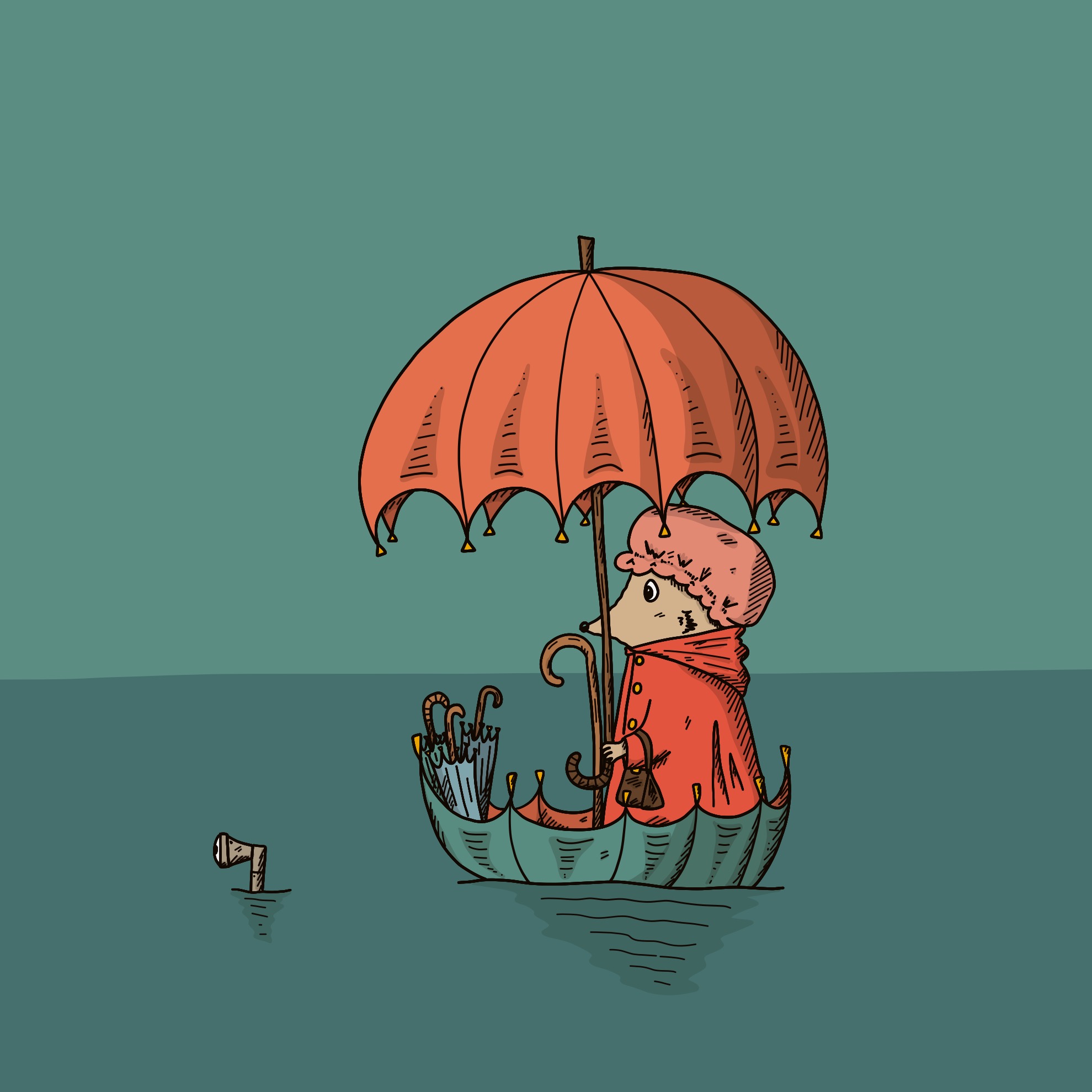 Martha didn’t like to be in the wet weather that came with winter. In fact, she couldn’t be in the wet weather. She would dissolve. Martha was literally an old woman made of plaster.
But now, it was summer. The warm, dry heat that suited her body so well was in full flow, the bees were buzzing cheerfully, and Martha was happy. After three seasons of waiting, she could finally go outside again.

Martha left as soon as she got up. Today was a day where she would go to the park. Yes, the park. It was sunny, green, and quiet. Perfect.

She left the house with her leather handbag clasped to her chest. Though it was summer, she was clad heavily in clothing, and wore delicate pink mittens on her frail old hands. She walked briskly, ignoring anyone who stared, until she came to the park. A bench sat just under a cherry tree nearby, as though waiting for her. She sat and sighed. She did not know how long she lay there, eyes closed and legs crossed, but it must have been a good while. Because, eventually, Martha felt a drop of rain fall down on her forehead and run down the bridge of her nose. This was followed by a number of others. Soon, Martha was sitting in a wet park.

She sat up abruptly. In the blink of an eye, she was running down the road, handbag held above her head. She did not stop running until she reached her small, tangerine, little house. Once inside, Martha breathed a sigh of relief. Perhaps going out, even in summer, was a tad too risky.