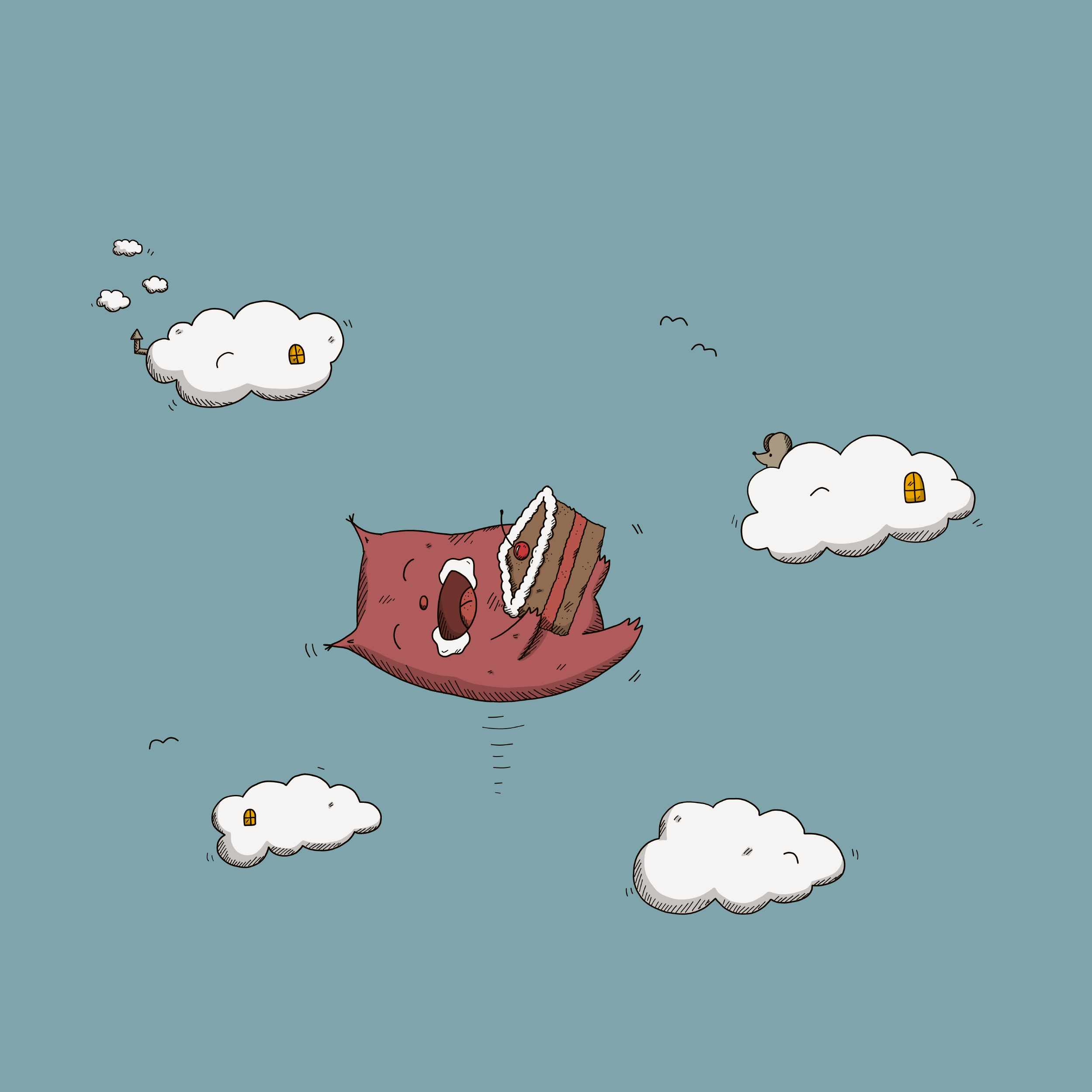 A life doomed to be spent floating about the sky was not going to be fun.