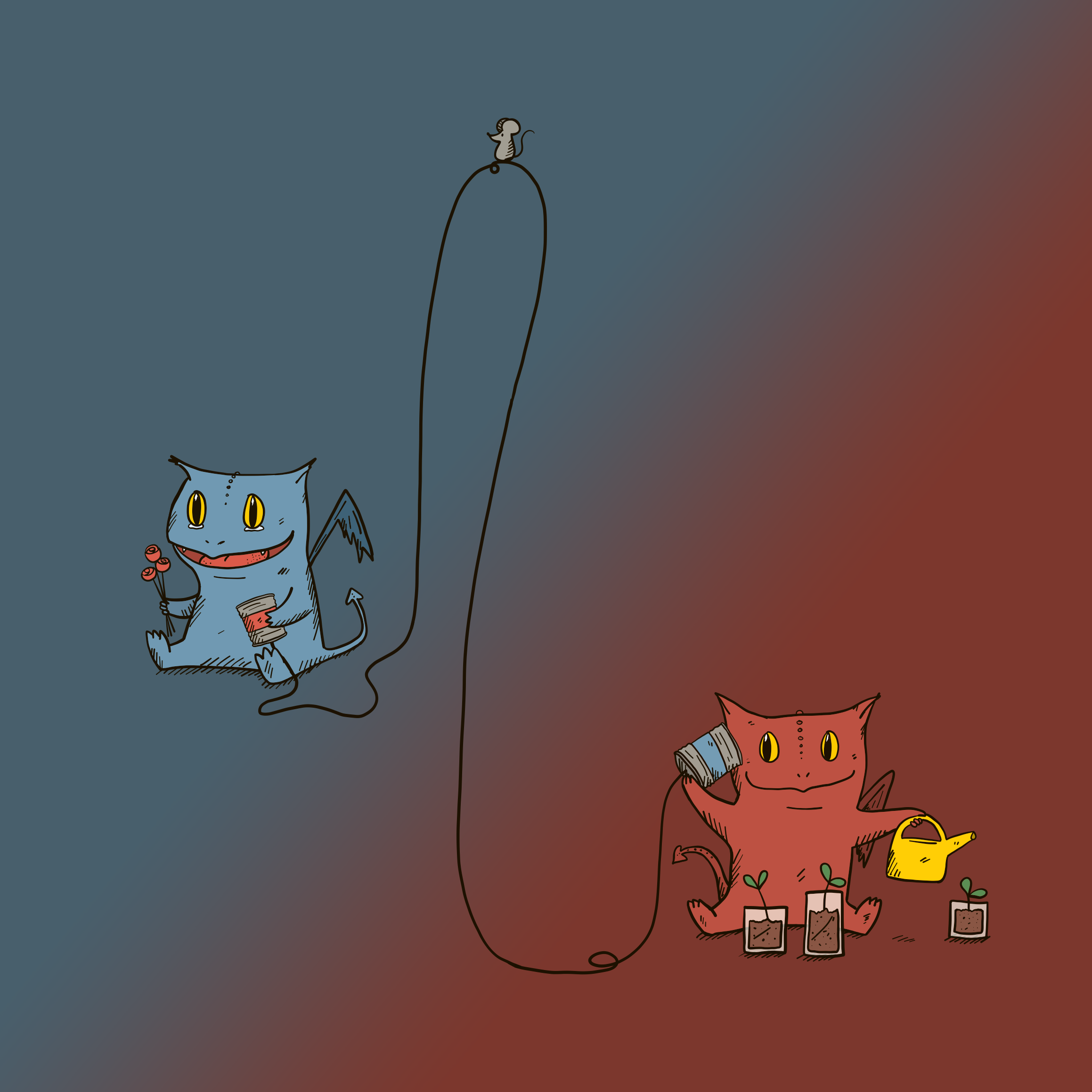 Hello everyone, I hope you are having a good time!

I am going to say a few special words about my husband, man, lover and friend. And I have written a note with three words to remember what to say.

The first word is handsome. That was the first thought I had about you when I first say you at Amelie’s party. Then I got a little bit drunk and made out with you later that evening at the night club Jeriko. I didn’t have a clue we were going to end up here.

The second thing I have written is surprise. Already the same weekend after we first met you surprised me by coming to visit me in Stockholm, we met in Malmö where you lived. I was so nervous that I looked up a youth hostel further down the street where you could stay if it didn’t work out. You came and you had bought me three gifts. One book about horoscope, chocolate because all women love that you said and a package of gums with ”let’s make out” written on it. Then you said something I never will forget. You have to remember this is the first time we meet sober. You said: ”Wouldn’t it be more cosier if we took our clothes of?”. And I couldn’t agree more.

The third thing I wrote was listen. We were at the music festival in Roskilde when we had our first fight, just weeks after we met. We didn’t part as friends. And I went home to Stockholm. On Monday a flower shop phoned me up and asked if they could leave some flowers outside my door. Of course I asked who it was from and they wondered if I really wanted to know and I said that I would. It was from you. When I walked home with a colleague and friend later that night I said to him that you probably just sent me three red roses and written something really corny. I wanted you to write something romantic like ”You make me want to be a better man!” from my favourite move ”As good as it gets”, with Jack Nicholson and Helen Hunt. That is romantic! When I got home the flowers was outside my door. I opened the wrap and just as I thought, it was three red roses. And on the card you had written: ”You make me want to be a better man”. I started crying and phoned you at once.
I didn’t even remember that I had told you my favourite movie.

So that’s why I love you, you are handsome, you always surprise me and you listen to what I say. And of course because you make me want to be a better woman.