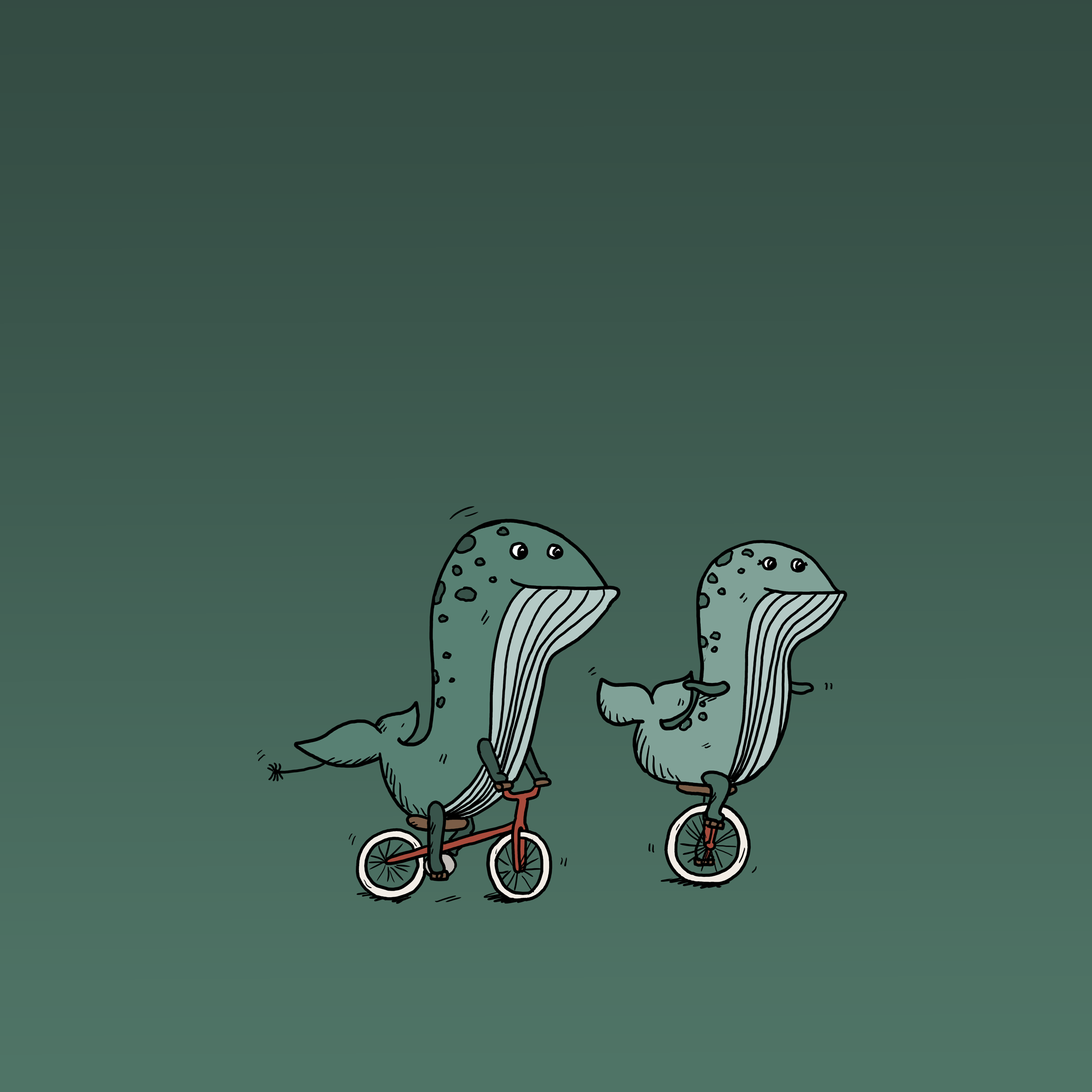 It all started in office. Just hi’s and hello’s and then a message on his birthday. He was surprised. After a week we started chatting off. The hats were explosive 😉 . and then on a friendships day. We first made out 🙂 this was August. Things were the same. Until January .. I decided to take it ahead and probe him. I MADE him propose me :p well he is a shy guy. I always need to push him to do things .. We were officially dating.

He decided to tell his parents. But his parents never agreed. Because I come from a lower caste. We both love each other like crazy. But the future is uncertain 🙁