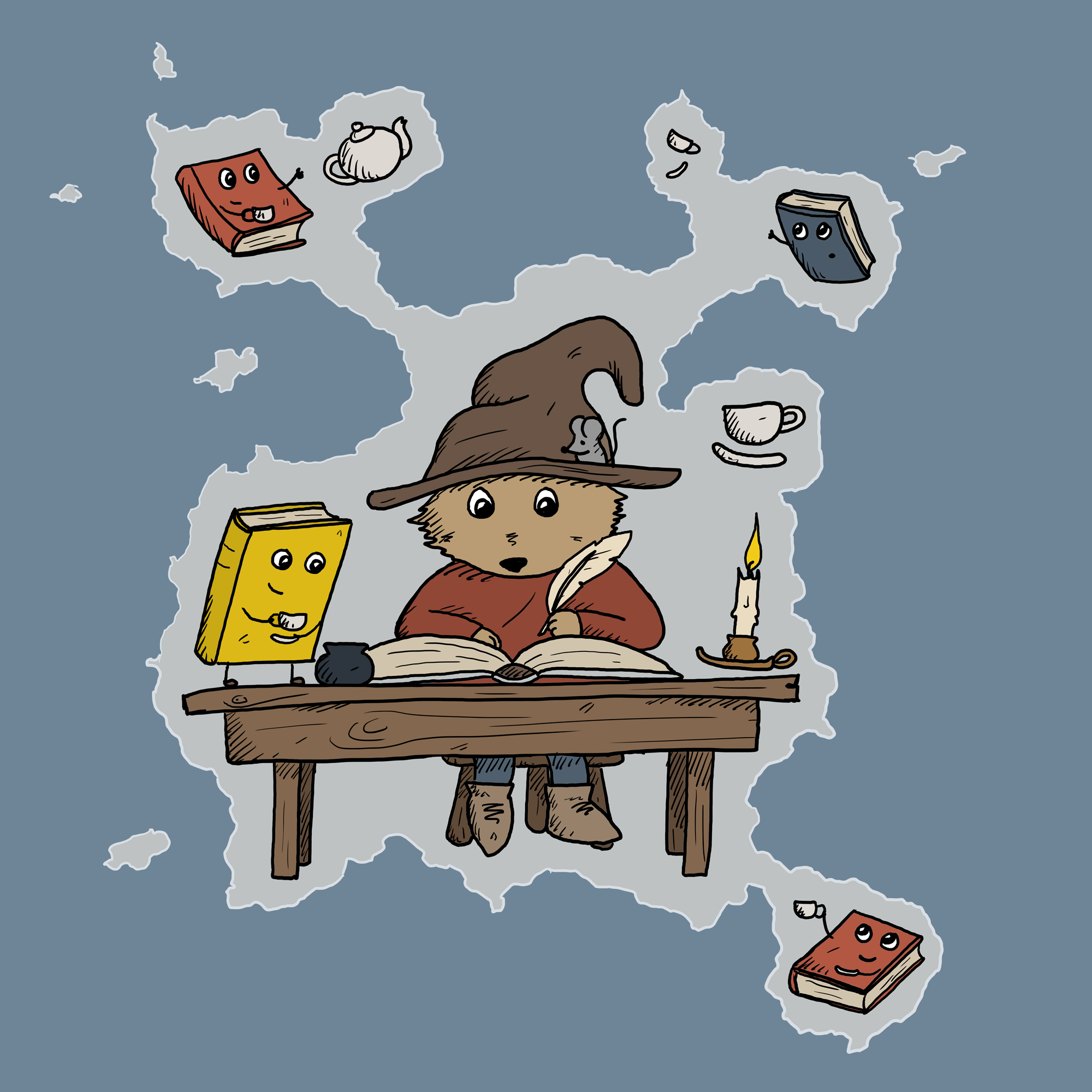 Sometimes being different can be the worst thing in the world.

People can be very mean to those who look, or feel, or think different from them.
Growing up, I got bullied for so many of those things that were different about me…No one used the word “different” though.

“Weirdo”; “nerd”, “loser”, “freak”, “gay”…These were just some of the nicknames they gave me growing up.  And those are the nicer ones.

I loved books, much much more than the other kids did (books were a lot nicer company than most people I knew).  I think that’s how I got “nerd”.  It also didn’t help that I have been wearing glasses since I was 8.

As for “weird” and “freak”, I’m pretty sure I got those because of Harry Potter–I used to pretend I was him.  I knew all of the spells in the wizarding world by heart, and more than once, unforgivably, whispered “Avada Kedavra” when some of the meaner bullies got to me.

I don’t even know how they came up with all the other names.

Anyway, I wrote this because a few days ago I had the most wonderful dream.

In my dream I was about 15 years older.  I still wore dorky-looking glasses, but my friends (I seemed to have found several good ones) didn’t think I looked dorky at all.  In fact they thought I looked pretty good.

My favorite part, was that in the dream I grew up to be a writer.  I had just released a book, a novel, which was about to become a huge success.  And people were saying that it was one of the best books they have ever read.   They were saying they loved it so much because it was one of a kind.  I just might have it in me to come up with something like that.  After all, I am different.  And sometimes, being different can be the coolest thing in the world.