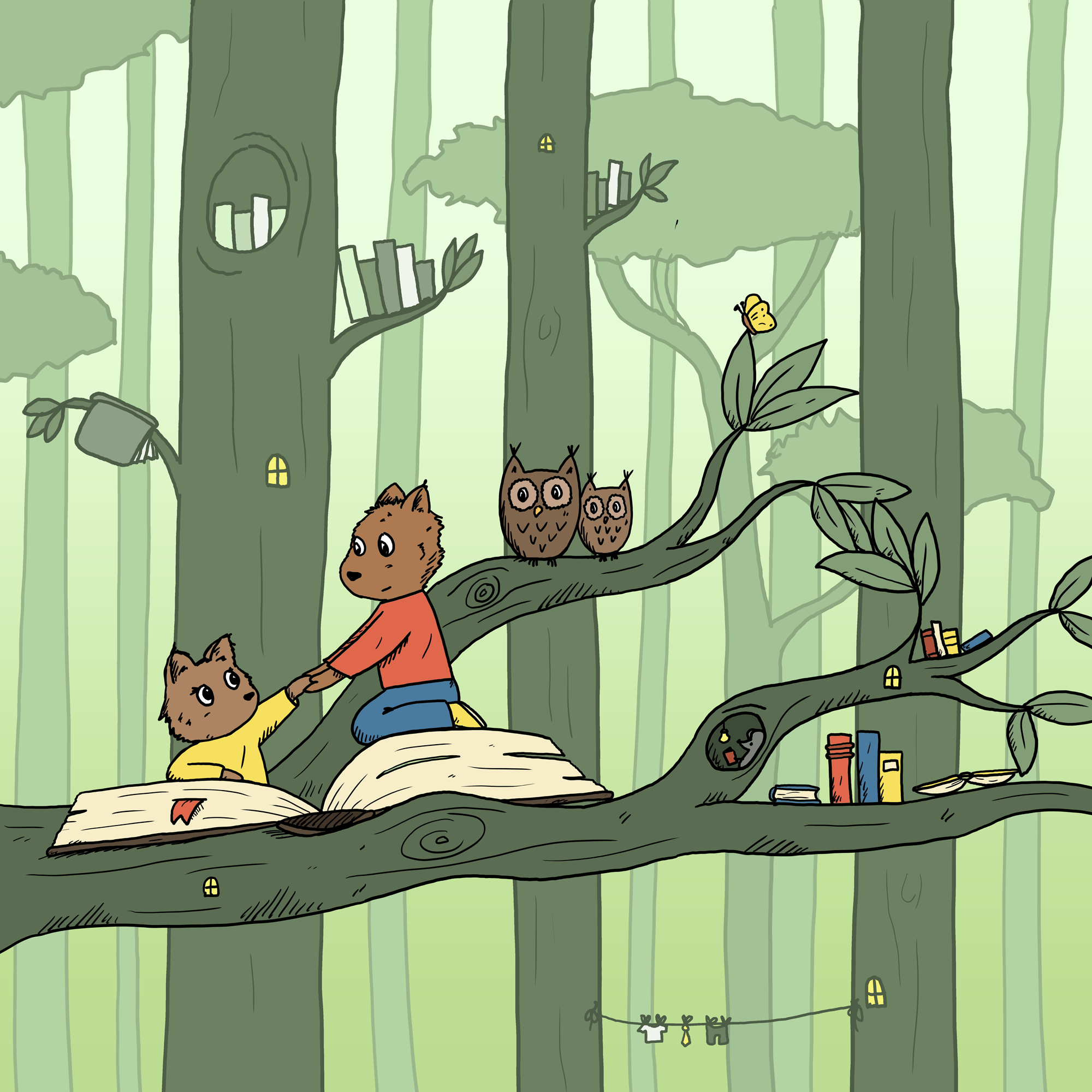 Jack and Jill live in a children’s book.

They are characters in a nursery rhyme that have been conditioned to act according to the author’s story.

Every time a reader flips to their page, Jack and Jill would automatically be thrown back into acting from the first verse – Jack and Jill went up the hill to fetch a pail of water. Jack fell down and broke his crown and Jill came tumbling after.

One cannot imagine how many times both Jack and Jill would have to climb the same hill, carrying the same pail, reaching the same well, to find themselves tumbling down over and over again and hurting the same spot on Jack’s head . Ouch, it really does hurt especially when it had to be repeated for countless times.

When the book is closed, Jack and Jill would take a breather from all the falling and tumbling, and wander off to the other pages to either play hopscotch with Humpty Dumpty, chase ducks in Old MacDonald’s farm or walk Mary and her little lamb to school. But everyone knows when the book is opened. There will be gasps in the air as the sky cracks up to the same scene – a child’s nursery. The characters would scramble back to their own pages, getting ready in their position for action.

A chubby hand would loom over to turn its pages and sometimes, when the reader’s drool dropped on the page, the characters would be drenched, leaving a spot on the page a little crinkled when it dried up.

One day, as Jill was braiding Mary’s hair and Jack was playing cards with Little Miss Muffet, their world shook violently followed by a loud thud. The book was opened. On Jack and Jill’s page. But the sky is not the nursery that they used to see.

The sky was instead filled with very tall trees. The branches were swaying softly and they could see some butterflies and grasshoppers flying and hopping across the sky. They could hear birds chirping and bees buzzing but there were no children to be seen.

“Did our reader drop the book at this strange place by accident?” Jack asked. “I don’t know Jack but I’m scared,” said Jill.

Jack, the braver one decided to explore. He ran up the hill and climbed on top of the well, then stretched his hands as far as he could reach. Something happened. His fingers pierced through their sky and into the other world. A butterfly landed on one of his fingers, then flew away. Both Jack and Jill watched with awe.

Then Jack was the first to speak, “Let’s just get out of here! Out of this book into their world! Then I don’t have to hurt my head ever again”.
Jack pushed himself out of the book and found himself struck with the beauty of a cool green forest.

“So?” Jill broke the silence from below.

“You will have to see this for yourself,” Jack replied with a smile, then stretch his right hand into the book to help pull Jill out of the page.