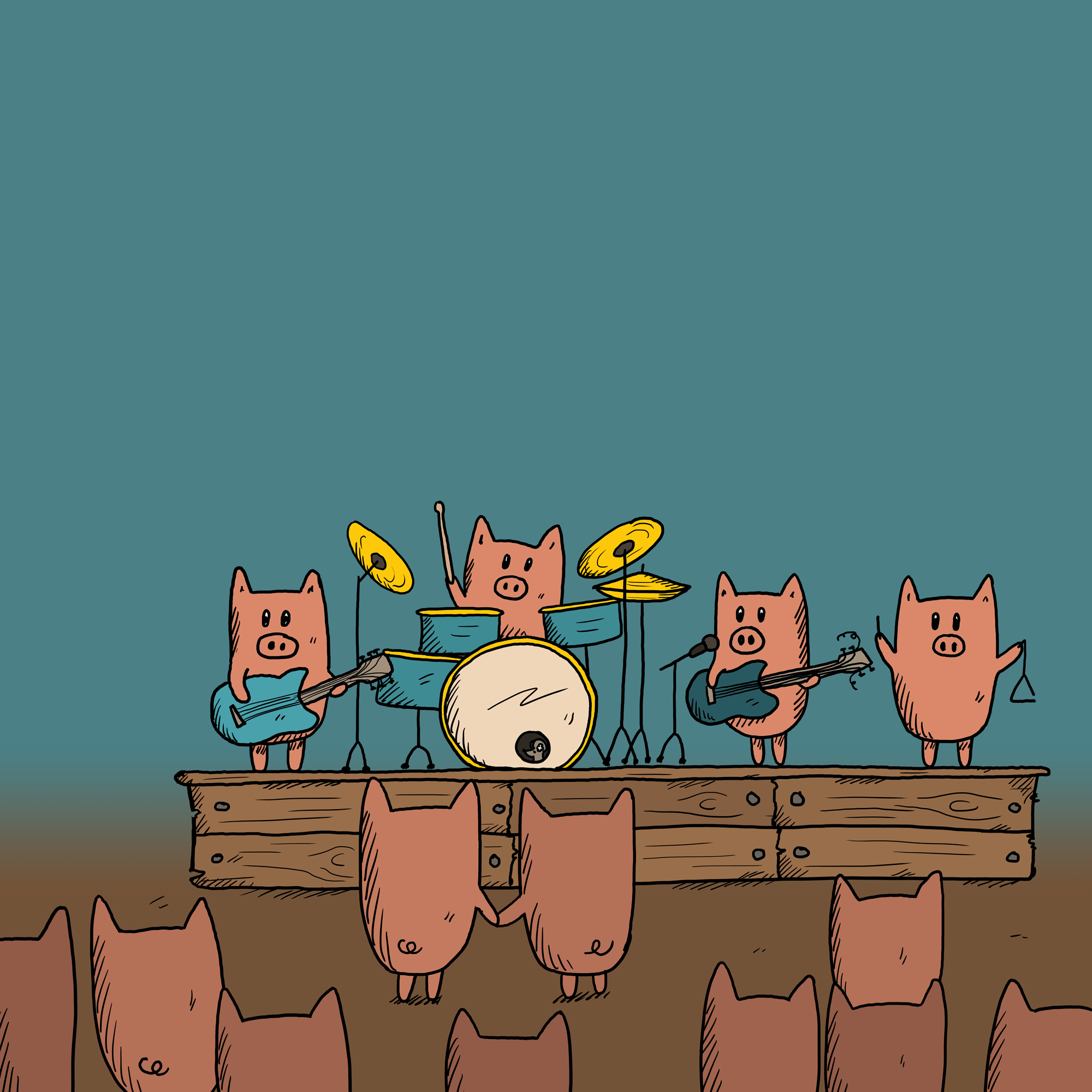 I met with my fiancee while we were working. he was a part-time assistant for one of our events. when I first saw him I thought that he was the cutest man that I have ever seen and I felt instantly a warmth in my heart. couple of months later, the day I returned from my annual leave I found him working at our office. from that day on I started waking up happy thinking that I will see him when I go to work:) and 5 months later, on 21st of January 2012 we went together to a small concert of an indie band. after the concert we went to a bar, we closed that bar went to another one and so on:) after the closing of the second or third bar, while we were going down the stairs a little tipsy, he kissed me so softly and gently (he told me afterwards that he was a little worried that I wouldn’t kiss him back:))
during these years I learned from him the meaning of mutual love and respect, relationship, compassion and tenderness.
I became his koala bear -because literally I hang on to him like a koala bear when he comes home:) and he became my bunny because that’s what he looks like when he yawns when he is sleepy:)
last year he proposed and we are getting married on 13th of June!