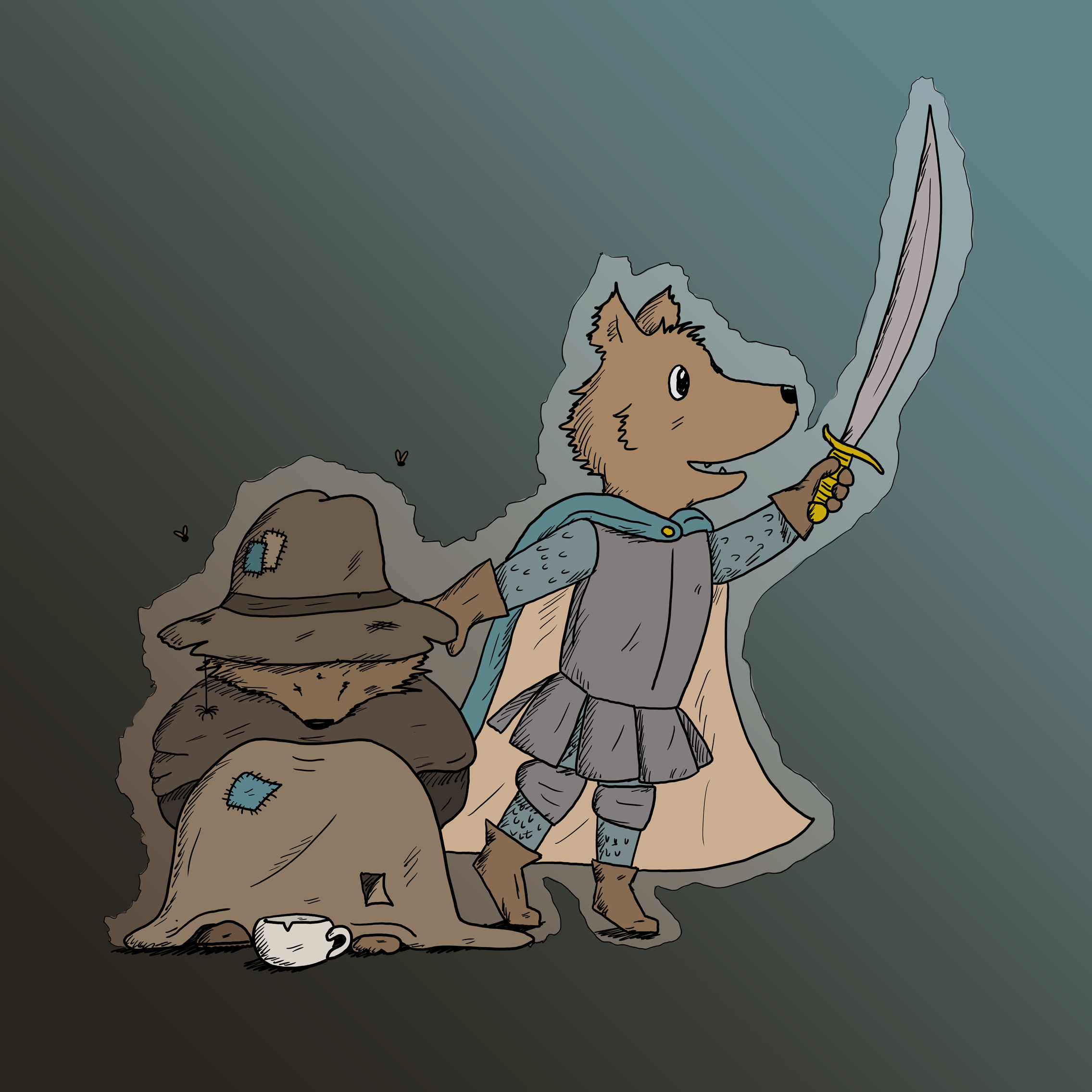 Flying in every scene that is lying on the pavement of the street musics which pass one by one in the mind interrupting every other time by the sound of “ dingggggg “ and then a scene or a song belongs to someone else , don’t know how to react , be happy because he doesn’t have to pass another day thirsty of food or sad of loosing other adventure in a masterpiece , His only comrade now is a ply of tissue which sooner or later will farewell him and hands to hands of wind will abandon  him . a couple of imaginary miles over there an empty cup of tea left alone once  filed with the warmness of hope but now longing for another cheers , so he rather putting his body just there  , let the passersby think he is there but he is playing the Romeo he is falling in love with Juliet and then he will die for this love or maybe he is playing a song so pleasing to ears which silence of street can just describe it.