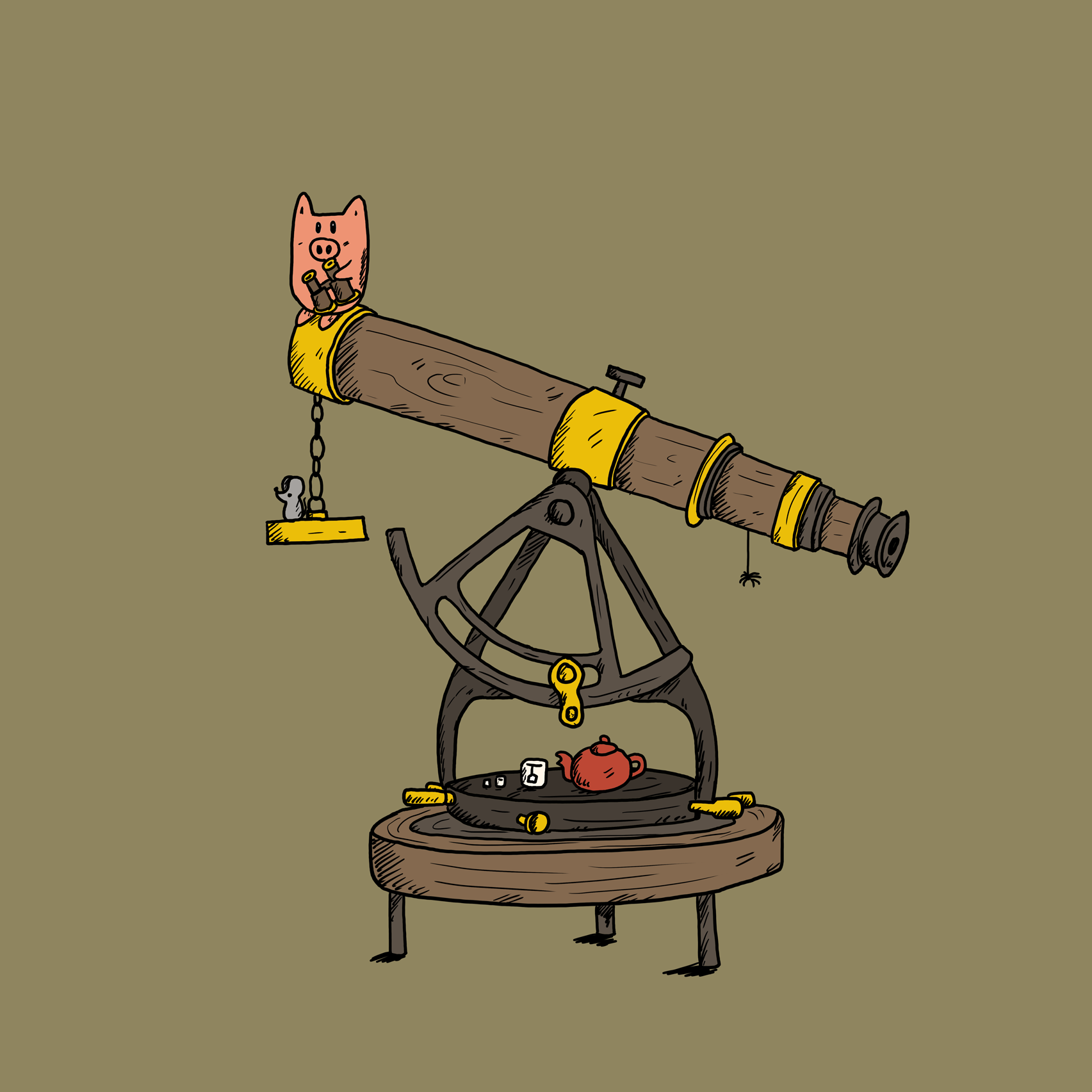 Days went by. She still had not believed it. But she could deeply feel her heart cracking. She could feel a hole, the size of her melancholia, being shaped in her heart. She had not yet believed what he had turned into, what he had done to her. But she had forgiven him, long long ago. She even missed him. A day wouldn’t go by for her, without thinking of him for hours. She went over every single memory, good or bad. She relived every moment of their old times with every little part of her soul.

“He will come back.”