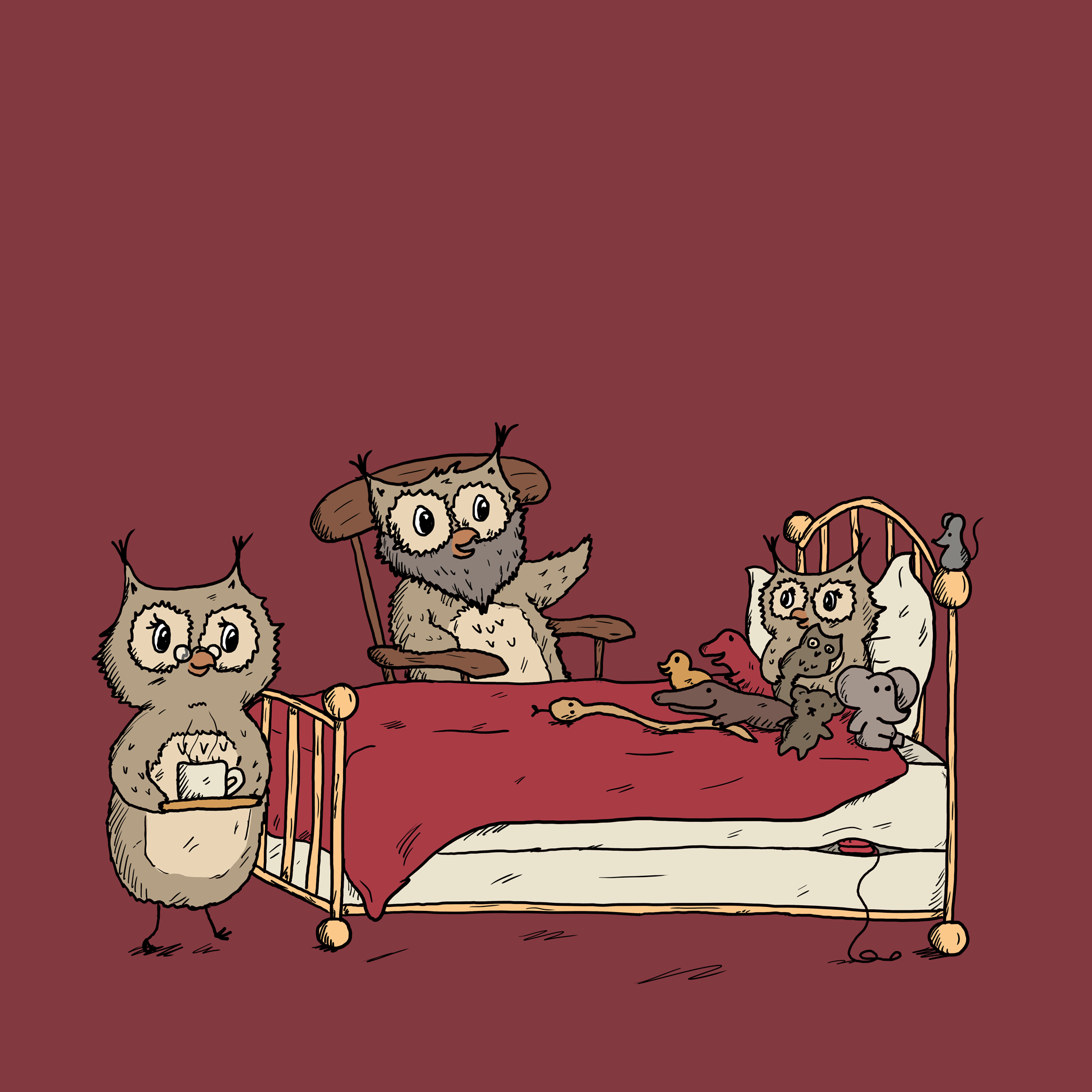 I didn’t mind at all not being wanted by my parents because I enjoyed spending time with my grandparents so much. My grandmother is the kindest person I know, whom I love more than anyone else on this Earth. She is the most wonderful wife, mother, and grandmother with endless admiration and love from all those she surrounds herself with. My grandfather was a stern  and strict man that was often cold and un-animated towards his family. Having been a soldier for most of his life, he had strict morals and believed that strength was the greatest trait a person could possess.

With all the memories that I shared with my grandparents the ones I remembered the most vividly involved me sitting on my grandma’s lap listening to the stories that my grandfather created. His stories were often ridiculous but the more ridiculous they were the more they caught my attention.

Once he told me a story about little people that lived in the clouds and planned to cause mischief upon me when I fell asleep, I was so afraid I barricaded myself with my army of stuffed animals

Even as a young lady about to graduate from university I still sleep guarded by the Royal Plushie Defense Force.