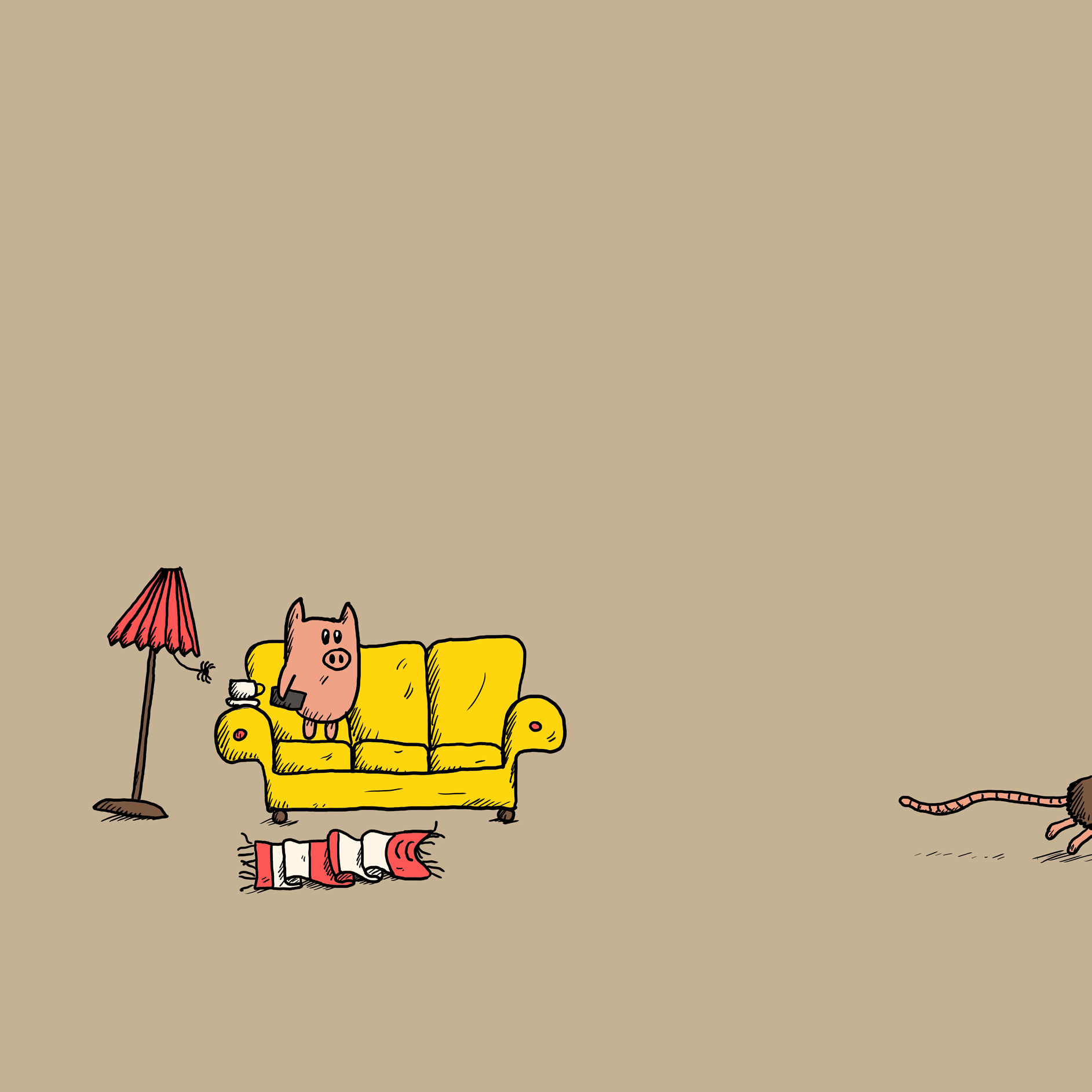 Day two of the siege. I t started early today  I could hear something coming from the back of the room. My sweaty  finger pressed mute on the television.  My heart beat became irregular violently dancing against my clammy chest. The room was in complete silence and then it started again. My mouth was dry and my body felt very light. The rustling became more frantic almost furious. The enemy whizzed past me with great speed, its tiny beady brown eyes staring defiantly into mine its worm like tail waving almost triumphantly at me. Screams like a banshee wailing could be heard all over the house now. Pull yourself together. It ran in the direction of the washing machine. Bad move I thought.. Pride comes before a fall I muttered .A host of ammunition lay waiting.  Its little worm tail lay lifeless on the trap. Ha gotcha.