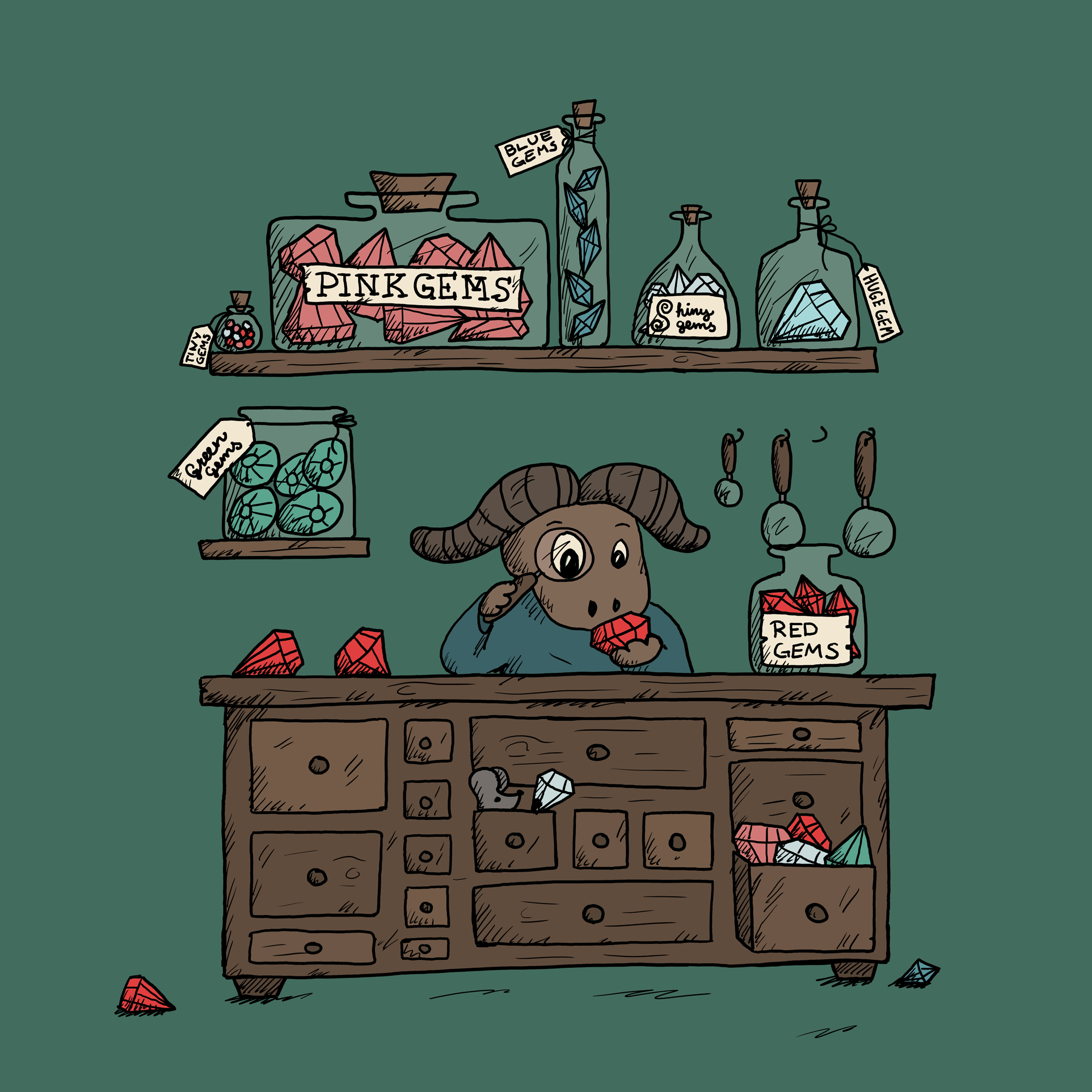 I am the accidental author. I’ve always been fascinated with technology. So, when the Internet was very young … around 1996 … as a hobby, I wrote a book about the Internet. I printed about 7,000 copies. I didn’t think they would sell very well. However, I was very wrong. Over a seven year period, I was pleasantly surprised that I sold over 3-million copies.

Due to the success of the books, many interesting things happened. I started to do many speaking engagements and even though I had never been on TV, I became a regular on television. Over time, all the excitement about the book series died down. It was a fun run.

But, a few months ago, I was contacted about writing another Internet book. So, I started doing research to see if I thought it was a good idea. After about a week of research, I discovered that there were thousands of gems on the Internet that most people do not know about. In a few months, I had enough content to come out with a new book.

We struggled over the title and the cover too. Alas, we came up with a name that identified the content of the book: ​Buried Treasures of the Web. And, we found someone who could interpret our suggestions into an outstanding cover.

We just released the book. While we do expect to sell many books, I’m not sure if we will top the 3-million we sold in the last go-round.