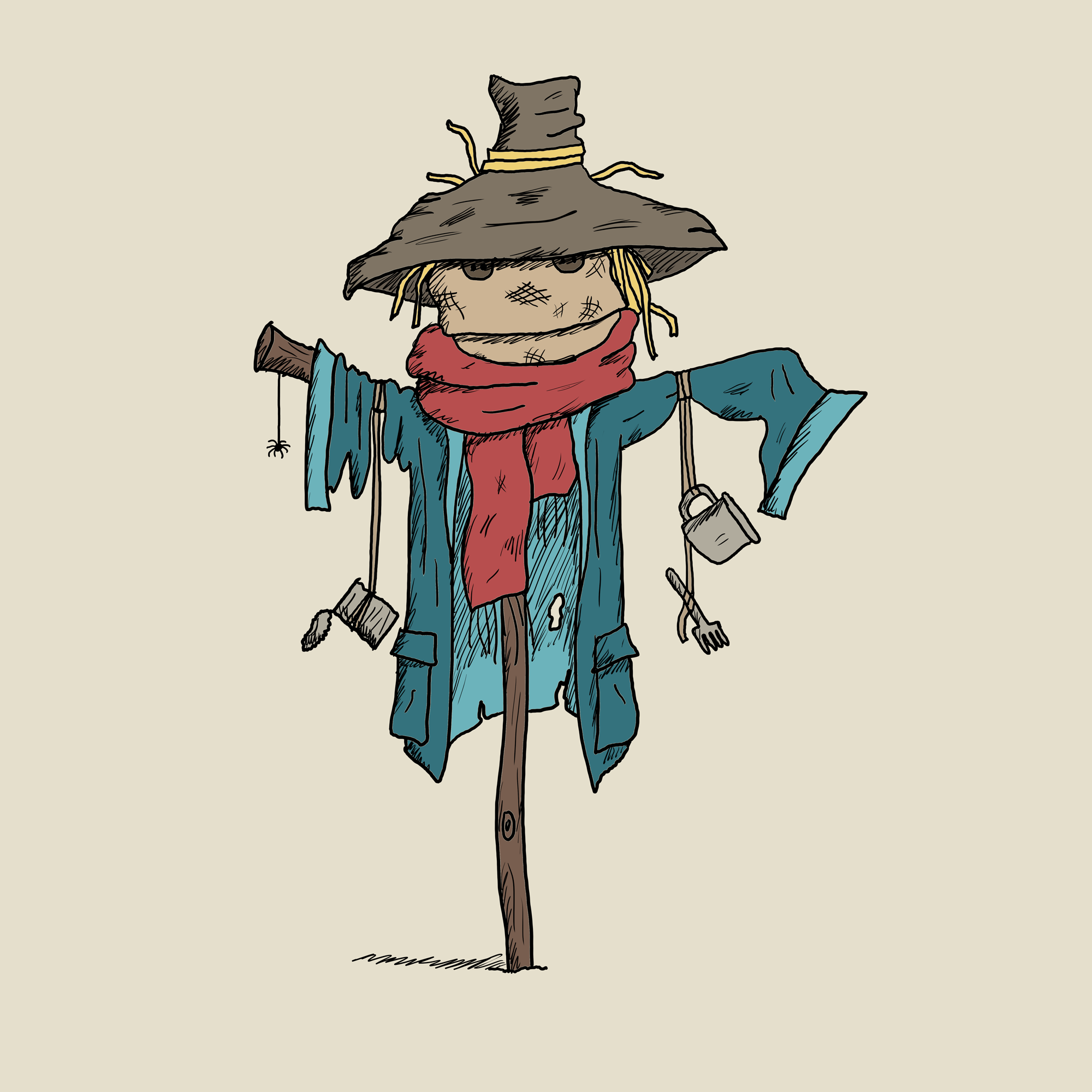 “I miss our apartment in the city,” said Sam, as he and Lily walked out into the crisp autumn air. Leaves of all colors fluttered to the ground from the trees.

“Look!” she cried, pointing to a second-story window. Lily grabbed her brother’s hand and squeezed it tight.

Lily pointed. Through the glass, the Lynch kids saw the pale face of a young girl. She was dressed in an old nightgown.

Who could it possibly be?

But within a few seconds, through the falling leaves, the girl had vanished.

“Maybe we imagined it,” muttered Sam.

How could she and her brother both have imagined the same thing?

“Let’s get out of here,” said Lily, who still clutched her twin brother’s hand. She tugged him along the path that led into the woods.

There the kids began contemplating their Halloween costumes, since October 31st was only three weeks away.

“I want to be a vampire this year,” announced Sam. “Either that or a ghost.”

Lily frowned at her brother.

A few minutes later, the Lynch kids came to a clearing in the woods. Lily was admiring the open field when she jumped in shock.

There was a wicked gleam in the scarecrow’s eyes. He wore a straw hat atop his potato sack face.

“I guess you’re right,” whispered Lily. To distract herself from the scarecrow, she scooped an orange maple leaf from the ground and traced it with her pinky finger.

“Come on,” called Sam, beckoning to his sister.

He wanted to keep moving. The truth is that Sam thought he’d seen the just-a-scarecrow blink its black button eyes.

So the Lynch twins left the clearing and made their way back into the forest. The twigs above their heads reached down like bony fingers.

Once Sam and Lily came across the graveyard, right in the middle of the woods, all it took was a single look to get them running in the opposite direction.

They bolted down the path toward the clearing.

And then the Lynch twins rushed past the scarecrow back into the forest.

Sam and Lily darted through the trees and finally, panting, they found themselves in their new backyard.

Sam followed his sister’s gaze. He saw a strange figure hovering by glass. It certainly didn’t look like either of his parents!

Like the girl in the nightgown, the strange figure disappeared after a few moments.

“We can’t go in there,” Lily warned her brother.