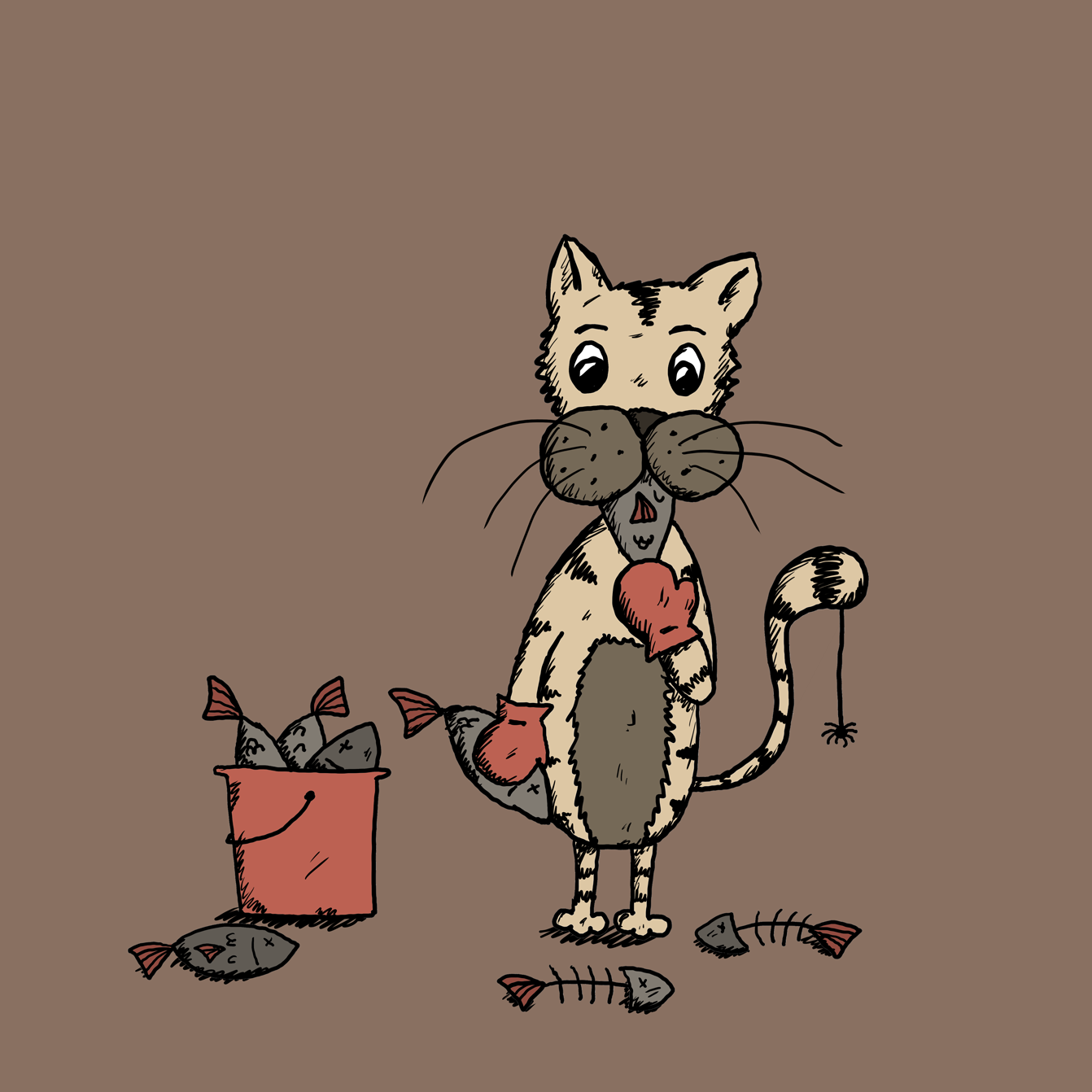 One day a black cat came to live with my grandparents. My grandfather named him Muhammad, after his favourite boxer, Muhammad Ali. My grandmother refused to call the cat Muhammad, and called him Puss instead. I wanted to call him by his proper name but felt embarrassed calling out “Muhammad, Muhammmaaaad, dinner” out the door of their little house. So I called him Puss too