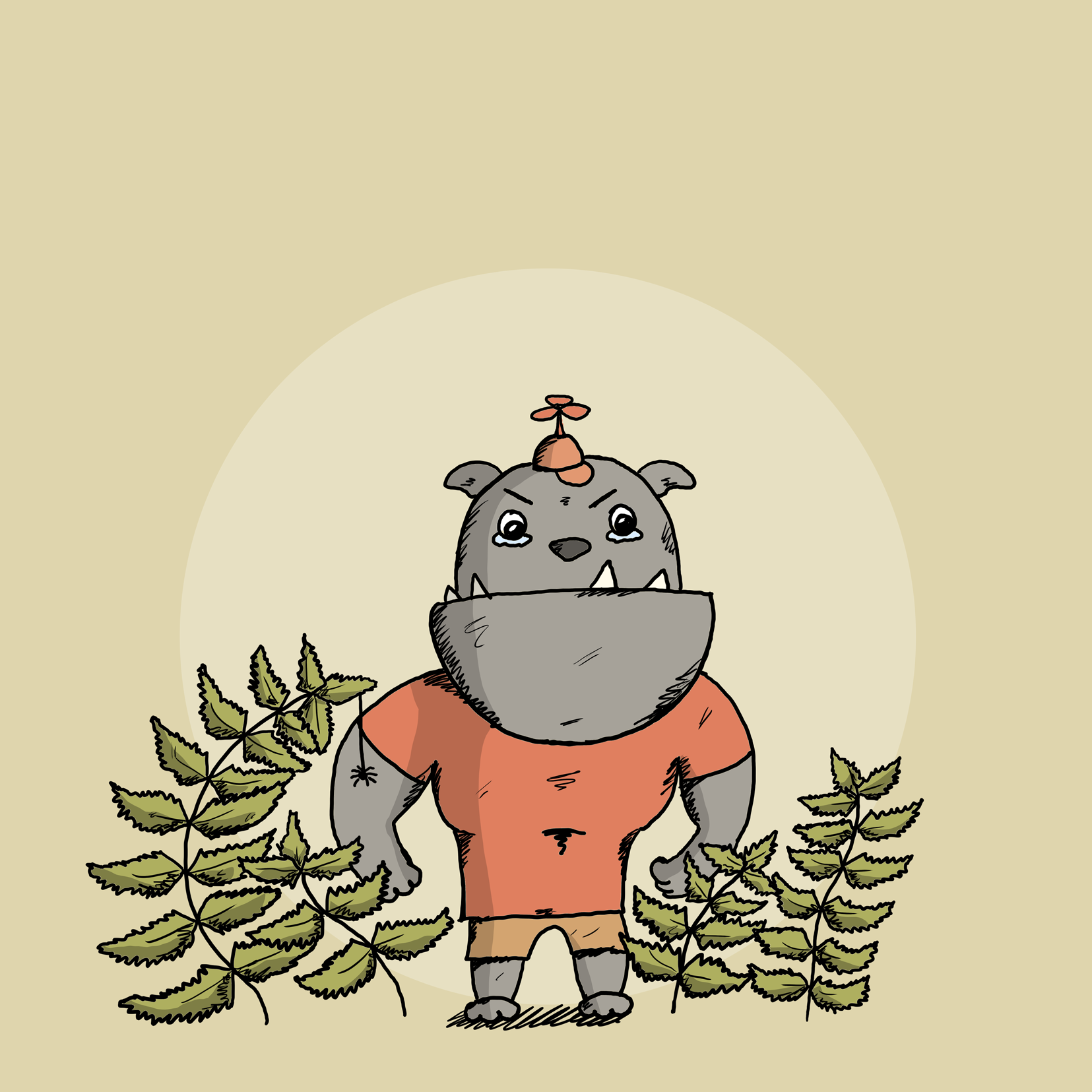 I once knew this kid in England. He was lonely and we lived quite a way out from the closest village. It was an idyllic British country lane, and we would play games like tag and go home stay home. The only problem was that I couldn’t stand him. He had the most unquenchable appetite for victory. This was far more important to him than my feelings or my enjoyment of the game. He was built for victory, from head to toe. He had muscles like a man, bulging out of his 11 year old body like a seasoned pro athlete. He loved this. He would flaunt to me. He had me physically outgunned in every department and somehow never got bored of demonstrating it. The strange thing was, in the evenings, after we’d had our inevitable spat, he would profess his love for our friendship. He would state that he was so lonely and that he was so glad he had someone his own age to talk to. When I told him that my family was moving back to New Zealand he became very upset. I remembered deliberately luring him into stinging nettles. I took any victory I could. He brought out the instinct in me of fleeing a predator. When I ran from him it was like life or death. He was physically dangerous. The memories are hazy now that I am 23. He was a hurdle in my life that seems too strange to be true, now that I think about it. I came out as gay. I am terrified. The memory of him, which haunted me for years after, is now a comfort. Now that I look back, I had a crush on him at the time. I’m gay, and perhaps I always was. I must thank this kid for the clarification. Luke – if you’re out there, dead, alive, drugged up or in prison, happy with a girlfriend or boyfriend, married, father maybe – I thank you.