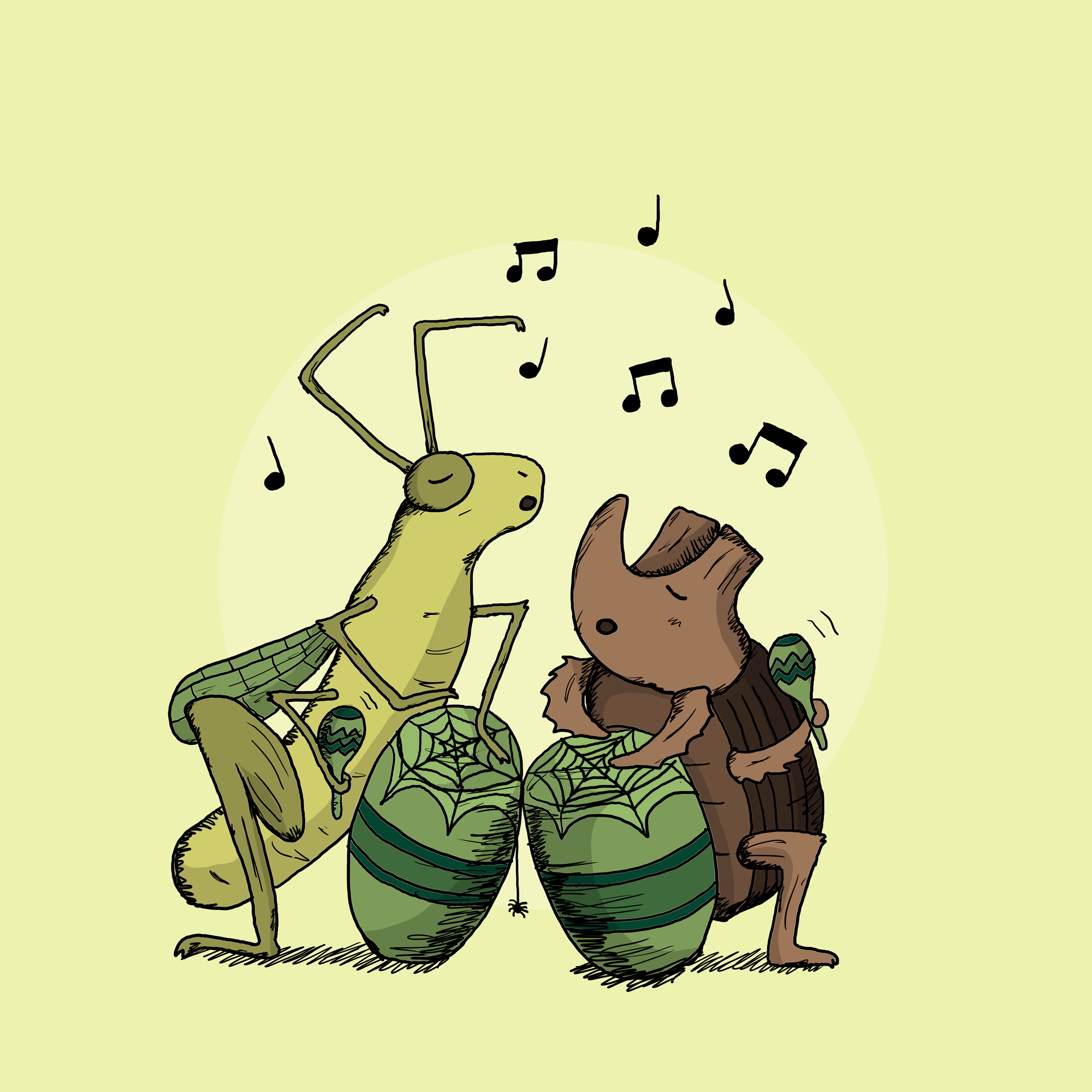 One sunny afternoon, a 15 year old girl named Rose Parker sat outside on her porch, allowing the sun to absorb into her already lightly tanned skin.

It was a normal Friday for Rose. Up-school-lunch-more school-home. Nothing to differentiate it from any other Friday that she was aware of.

The only difference would be the almost foreign concept to her friends (or ex friends now). She was happy. A few months beforehand, Rose’s parents had been in a fatal car accident when on the way to pick her up from a friends birthday celebrations that involved their car colliding with a truck. Her grandmother, being her only close relative, took her in and cared for her as she did for her own daughter-Rose’s mum.

The sun was shining and the world seemed to be at peace again, so why shouldn’t she do the same? Rose was just reaching to have a sip of her grandmother’s homemade glass if cool, refreshing Lemonade when a most peculiar thing happened. A small hand reached out and swatted away her own, fairly larger hand.

Rose sprang to her feet in pure alarm, as one would if ever faced with similar circumstances.She started to frantically search for the owner of this ‘hand’ – if you’d even call it that – but with no luck.

Maybe I was imagining things? She thought.

Suddenly, a bright flash followed by lilac mist appears.Again, Rose is startled, yet this time joint by fear and terror, for standing in fronting her was a dwarf-like creature.
It had pale blue skin and glowing amber eyes with Strawberry-Blonde hair and was wearing a lace-up blouse with a waistcoat that couldn’t possibly fasten no matter how hard you were to try (this was not only due to the lack of buttons that the garment possessed, but the sheer size of this small creature was severely out of proportion with its waist size).

“W-who are y-you?” Rose inquired whilst recovering from the newly formed shock.

“I’m Corvendahl,” replied the creature in a thick Scottish accent of its own.

“Cor-ven-dahl,” he said rather bluntly, “and you’re Rose, come on then, lass.”

“I’m not going anywhere with you!” Rose spat.

“Oh yes you are, missy.” And with that, he swiftly took hold of her hand.

Rose started to feel dizzy.Whats happening? Was her last thought before falling into a deep slumber.
*** Corvendahl was – as Rose expected – a Dwarf, yet different, in a way. Moments before he had teleported to the planet earth from his home planet, Unitopia, he had a run-in with a pixie – one he was particularly fond of, indeed. He was looking for adventure and he sorely expected that this ‘human’ would give him that, and more. He had taken a fancying to a certain pixie, Lillian. To his friends, he was crazy to do so, but he didn’t care. He knew that Lillian’s reputation was to always up for an adventure and to never turn one down when given the chance. That, however was a rumour. Lillian would much rather stay in her expensive FlowerPotHouse1.5 listening to the sound of The Beatles outside.

Finding that out wasn’t easy for poor Corvendahl, – that the beautiful pixie whom he liked had her heart dedicated to 4 hairy, cobweb-box playing, insects. As an act of rage and mischief he stole the innocent pixie’s wand which leads us to how he was different and how he found the human who could quite possibly lead him to adventure, or quite possibly lead him to harm.

This, he didn’t know, nor did it cross his mind even once.